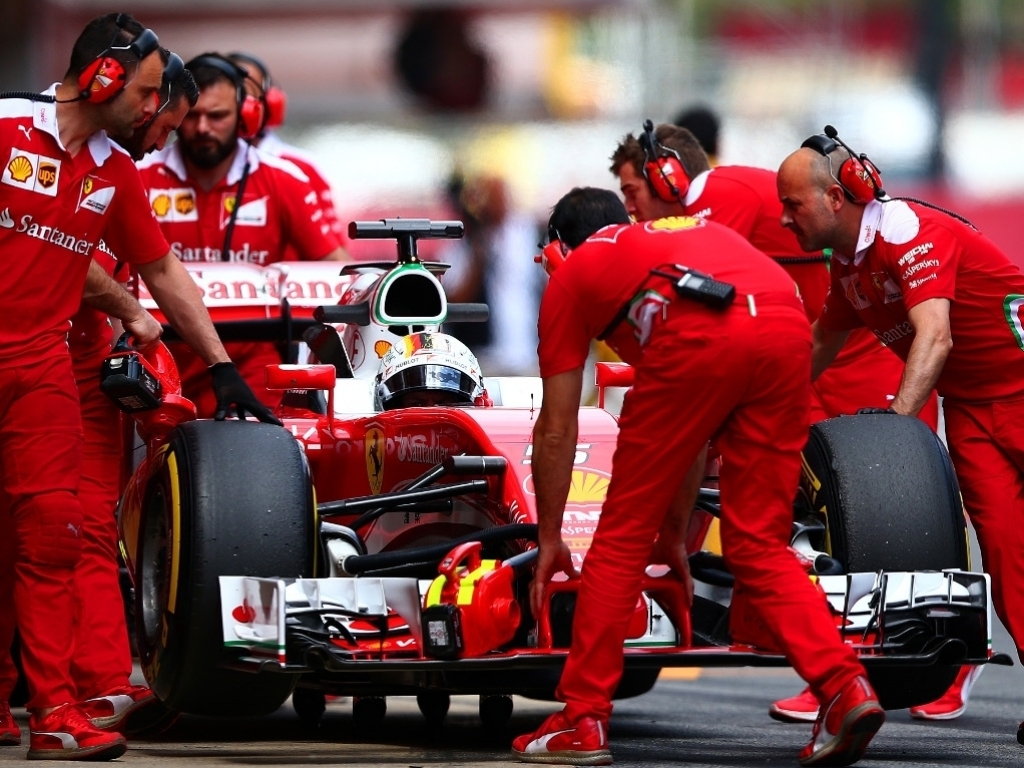 Yet another gearbox issue for Sebastian Vettel sees him start Sunday’s British GP from 11th on the grid while Marcus Ericsson will start from the pit lane, if he races.

Finishing P6 in qualifying, he will start the Silverstone race from 11th on the grid as a result of the mandatory grid penalty.

As for Ericsson, he did not take part in qualifying after suffering a huge high-speed crash in final practice.

The Sauber driver was given the go-ahead to race by the FIA doctors and the race stewards. He will start from the pit lane as Sauber had to build him a chassis overnight.