Home Uncategorized The Rise Of A Sleeping Giant?… Part 1 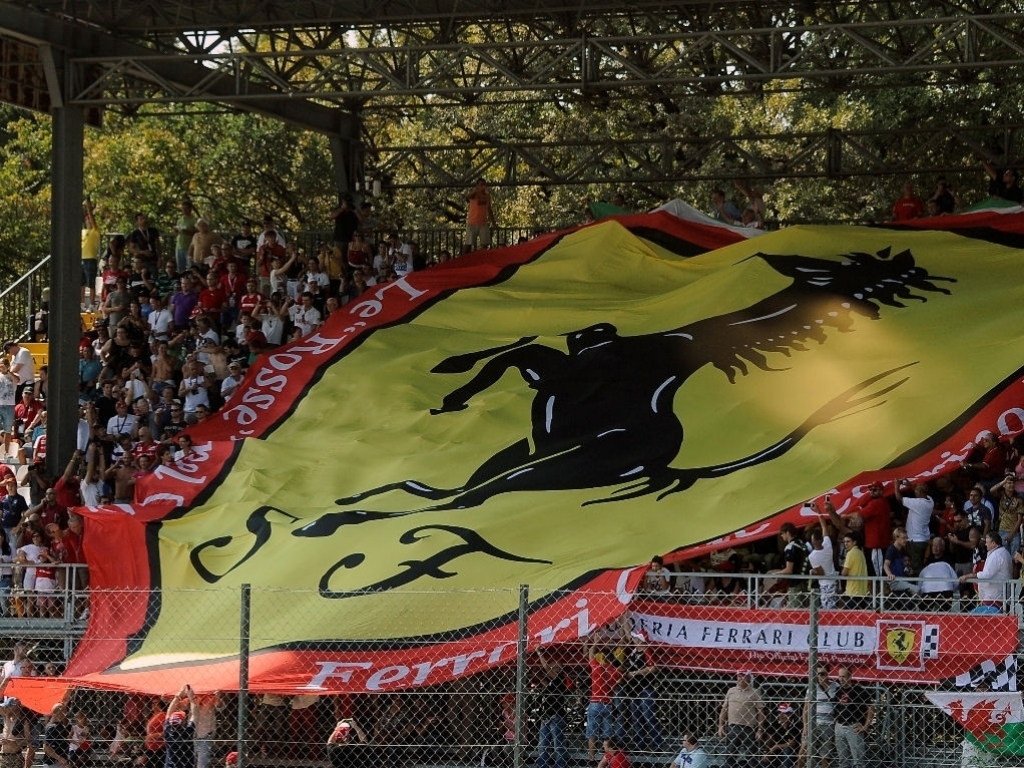 Ferrari is synonymous with Formula One, so when they're having a bad time even fans of other teams understand that something is not quite right. In the doldrums since the SpyGate affair and without a title since 2007 the Scuderia have found themselves going through the motions season after season, seemingly unable to recover ground on the opposition.  As the team finally start to make strides back toward the front of the grid I'm going to look at what went wrong, what's changed and perhaps what the future holds in this mini series of articles.

Formula One teams are a secretive bunch and although they all work from the same technical regulations how they operate is often like looking at different cultures.  In the wake of SpyGate both Ferrari and McLaren seemingly changed their approach, becoming more insular.  This in the gestation period for a technical regulation shake up (2009), where the old methods employed by these stalwarts would be upset by the new guard, eager to make an impact on the sport.  Initially it seems they were unable to accept that the world around them had changed, gone were the days of mass producing parts and traipsing around a test track to your hearts content.  Instead, simulation and the wind tunnel were the only methods in which to extract performance away from the race track.

You might argue that wind tunnels aren't new to the world of F1 and you'd be quite right, how they have been used post 2008 changed things dramatically though.  During his tenure Ferrari chairman Luca Di Montezemolo often campaigned for a return to in-season testing, even if scaled back, as Ferrari were so accustomed to that methodology.  Suffice to say he didn't prevail and like everyone else the Scuderia were forced to adapt, something they have struggled with over the years, especially when correlating data between CFD, the scale wind tunnel models and at track.  The wind tunnel has been seen as their Achilles heel throughout that period with the team operating from the Toyota wind tunnel facility in Cologne late in 2010, in tandem with their own tunnel in Maranello to try and improve their processes.  Although the facilities in Cologne are world leading having all personnel on site, unified is a different prospect and so they finally bit the bullet and improved their facility, returning to Maranello full time during 2013.

The correlation issues over the last few seasons have been both fascinating and heartbreaking to watch, as updates were bought to the car, used in Free Practice sessions and then cast aside again for older specifications as the results didn't come as expected.  Bearing witness to a team trying up to four different front wing specifications in one free practice session shows just how at sea their correlation work was.  Not far off their rivals and chasing instant performance the team were stuck in a perpetual loop, throwing parts at the car but missing the fundamental flaws.  James Allison's arrival in 2013 from Lotus saw him take on the role of Technical Director,  under whose leadership the team have revised their practices and goals, changing their ethos to a more deliberate development programme, rather than the smattering tactic previously being employed.  Their new ethos of validating updates may see them lose a little ground representative to their rivals on occasions but that is the ebb and flow of development and means more time spent on car setup during Free Practice than correlation work.

2014 represented a landmark for Formula One, a technological revolution, where the beating heart of the car would once again represent a challenge to the engineers to best their rivals.  Enzo Ferrari's statement “Aerodynamics are for those that cannot build engines” must have been reverberating around Marenello, as the scarlet team tried to reprise their role at the head of the grid.  In fairness to Mr Ferrari I doubt he could envisage a time where motorsport would be dominated by many components to make up a powerunit rather than just an engine.  However, as a 'Works' team we would expect Ferrari to integrate this technology in a way that even the customer teams they supply could not.  However, with the powerunit just one of the issues of the 2014 challenger it is difficult to imagine the type of turnaround we have seen for the team, as they emerge as a challenger to Mercedes in 2015.  Although 2014 had been seen as a chance for the prancing horse to return to the top echelon, placing in fourth at the end of the season was my no means a disaster.  Much had been learnt during the year that could help to shape the performance characteristics of the F15-T, whilst behind the scenes a restructured design team had developed.

Fans tend to want problems narrowed down to a singular component as it's just easier to digest but in reality the F14-T suffered from many small issues, that add up to a larger deficit. Over the course of the next few parts in this mini series we'll delve into the key technical areas that Ferrari have made improvements.