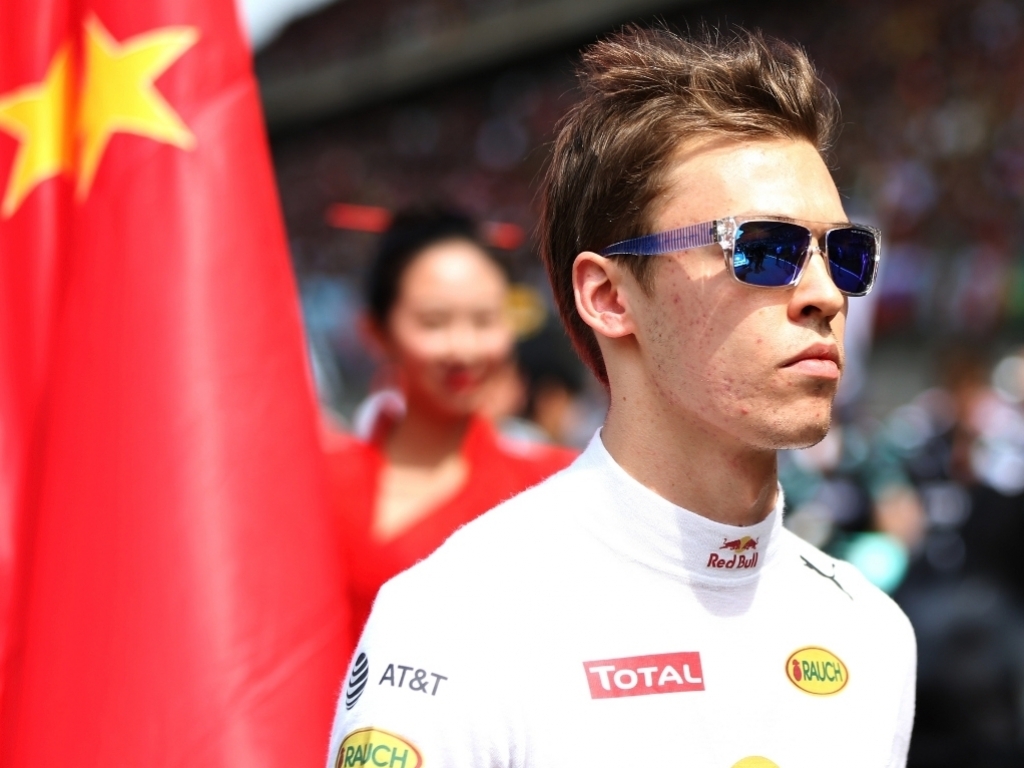 There is often a moment in a driver’s career that defines their path; a victory for Sebastian Vettel in a Toro Rosso; Kimi Raikkonen racing blind through the smoke at Spa; Daniil Kvyat standing up to Vettel in China.

12 months ago Kvyat was fighting for his Red Bull Racing career.

Despite a run of points-scoring results in his first season with the team, he was failing to match Daniel Ricciardo and the pressure was mounting.

A P2 at the Hungarian Grand Prix went some way towards alleviating that while his P7 come the end-of-season standings assured him of a second campaign with Red Bull.

The pressure, though, was back on at the start of this season as RBR advisor Helmut Marko made it clear that, in light of Max Verstappen and Carlos Sainz’s performances in 2015, someone could be getting their P45 come this December.

“We basically have long-term contracts at the Red Bull junior program and the whole program is based on performance,” he said. “So no shoot-out, but be very clear: the one who is not delivering goes.”

A DNS at the season-opening Australian GP did not bode well for Kvyat while two weeks later he was P7 to his team-mate’s second successive P4.

The story, though, swung in the Russian driver’s favour on Sunday in Shanghai.

While Ricciardo led the opening few laps of the grand prix, it was Kvyat who claimed Red Bull’s first podium of this season.

A fantastic achievement in itself. But, it is what followed that showed his true mental fortitude.

Joining race winner Nico Rosberg and Sebastian Vettel ahead of the post-race podium celebrations, Kvyat found himself under attack from the Ferrari driver, who felt he was to blame for his first lap crash with team-mate Raikkonen.

He later added: “These kinds of moves can give you the podium, he is on podium, so it is fine.

“I will keep risking like that, people can expect that.”

Should Red Bull (and Renault) get it right in the future and Kvyat challenge for a Drivers’ Championship title, remember the 2016 Chinese GP as the moment he signalled his intent.