Home Uncategorized The starting grid for the Japanese GP 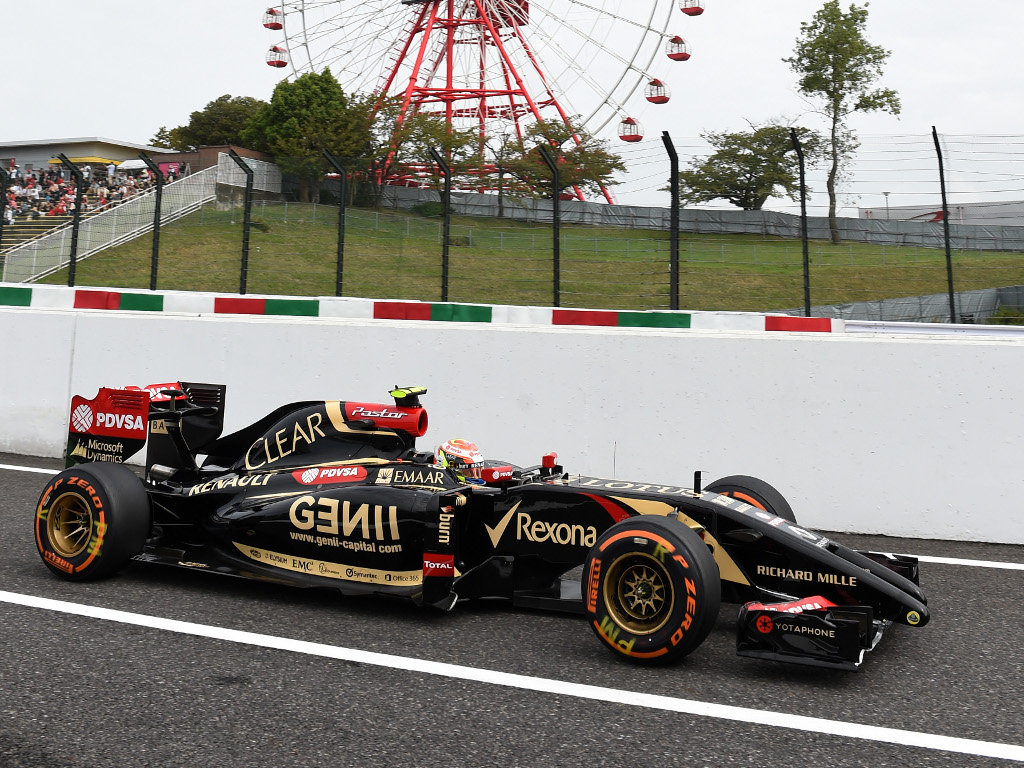 There are only two changes to the starting grid for the Japanese GP with both Pastor Maldonado and Jean-Eric Vergne taking penalties.

Lotus were first to announce on Friday afternoon that Maldonado required a sixth internal combustion engine, breaking the rule of only five engines per driver per season.

The Venezuelan qualified 17th fastest at Suzuka on Saturday and drops to the back of the grid, but that’s not the end of it for Maldonado as the rest of the positions will be added at the Russian GP next week.

Vergne was also handed a 10-place penalty for a similar offence on Saturday and he drops to 20th on the grid after qualifying 11th.