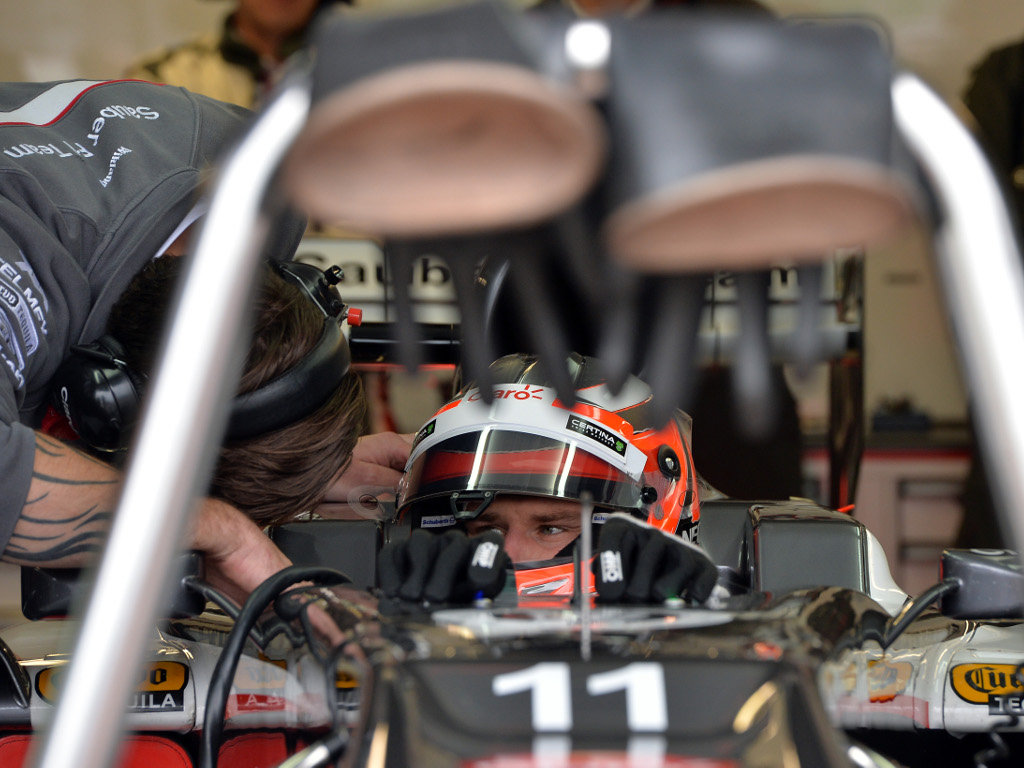 Sauber team principal Monisha Kaltenborn believes the hard work from Nico Hulkenberg and everyone at Hinwel finally paid off at Monza.

It has been a troubled season on and off the field for the squad as they picked up only seven points in the first half of the year while they have also struggled financially.

However, they have improved in recent races with Hulkenberg able to get a lot more out of the C32. They finally reaped the benefits at the Italian GP as the German qualified P3 and then picked up 10 points on Sunday by finishing fifth.

Kaltenborn believes Hulkenberg’s display is the result of a combined effort between driver and team.

“Looking at the car, we’ve made a few steps which we’re continuously implementing so we can have the right understanding.

“That’s what we seem to have because all we’ve been doing for the last few races is showing we are, step by step, getting competitive.

“Then, of course, you need a driver who can use that potential and deliver to what the best result can be.”