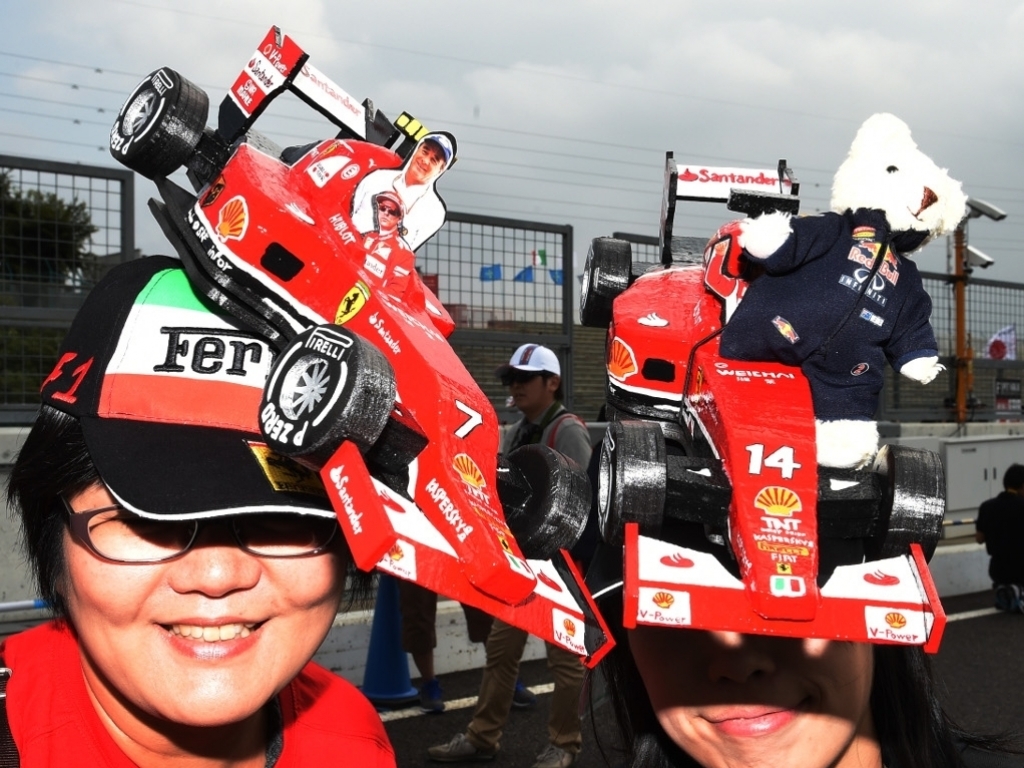 It's not easy being a fan of the oldest and most successful F1 team of all time. Your friends and family probably don't understand the angst you face every fortnight, but luckily we've devised this guide to help them gain an insight into your world of red blurs and prancing horses.

1. Waking up in the early hours to watch FP1 during a race in Asia is worth it just in case the new James Allison wonder aerodynamic part is fitted to the front end of the car. It is not.

2. You added Rory Byrne as a friend on Facebook. He ignored your friend request.

3. "Correlation problems related to the windtunnel", you have realised, is just management speak for "we've built another dog of a car".

5. You follow people named Maximiliano and Lorenzo on Twitter because they claim to be Ferrari insiders with intimate knowledge of the inner workings at Maranello. They do not.

6. Your understanding of Italian grammar is based solely on knowing the difference between one tifoso and many tifosi. For everything else you've bookmarked Google translate.

7. And this means that you can tell your OmniCorse from your Gazzetta dello Sport, but still you struggle to understand why every single Italian newspaper tends to report the same news in a different way. All of which usually turns out to be false.

8. You've written a dozen letters to Popular Mechanics magazine asking them to write a feature that explains the merits of a pull-rod front suspension.

9. You hope that no one will remember your polemic on the forum in 2012 during which you demanded that Ferrari sign Sergio Perez.

10. You've donated your Fernando Alonso merchandise to the local charity shop and you don't expect it to fly off the shelves.

11. Sebastien Vettel was the driver you hated most when he was at Red Bull and the constant design changes to his helmet annoyed you as much as the sound of V6 power units. But now Seb seems like an alright bloke and you wonder why drivers don't get more creative with their helmets.

12. When a co-worker congratulates you for an idea that has "gained traction", you have to bite your lip to stop yourself from finishing their sentence with "in low-speed corners".

13. You're in the market to buy a new family-friendly four-door vehicle and the first question you ask the dealer is: "Does this come in Marlboro red?"