Home Uncategorized ‘This season will be Schumi’s last’ 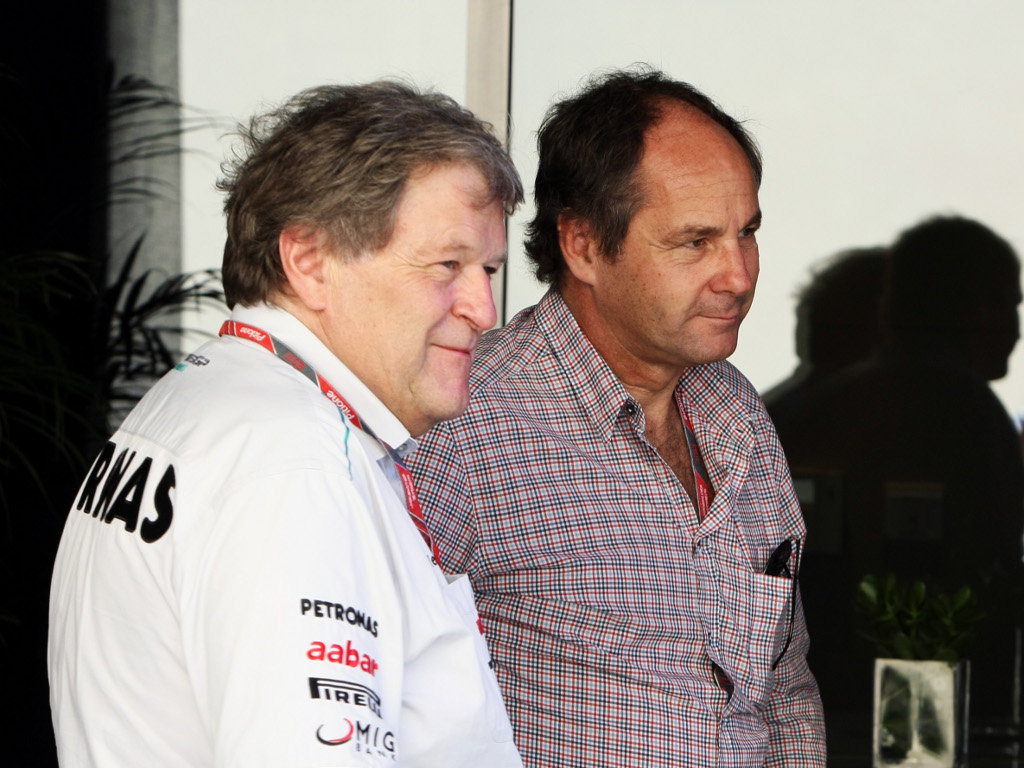 Michael Schumacher fans had best say farewell during this season because Gerhard Berger reckons it will be his last in F1.

Schumacher, arguably the most successful driver to have ever raced in Formula One with his seven World titles, first quit the sport at the end of 2006.

After three years out, he returned in 2010, brought back by Ross Brawn’s Mercedes GP outfit.

And although Schumacher stated at the time that winning an eighth World title was the ultimate goal, the German has yet to put up a challenge.

With Mercedes GP struggling to match the leading three teams, the 43-year-old and his team-mate Nico Rosberg have battled to even reach the podium. In fact, Rosberg is the only one who has during their partnership.

The younger German has also had the measure of his compatriot in the standings, beating him soundly in 2010 while he was again the victor in the intra-team battle last season.

And it’s Schumacher’s inability to match Rosberg that has Berger predicting that this season – the last in his Mercedes GP contract – will also be his last in F1.

“I do not think he will extend his contract. At this point I think it will be enough,” Berger told Auto Moto und Sport.

“He has no chance against Rosberg. He will have to admit that at more than 40 years old he cannot beat a young driver at his level.”