Home Uncategorized Three in a row for Bottas 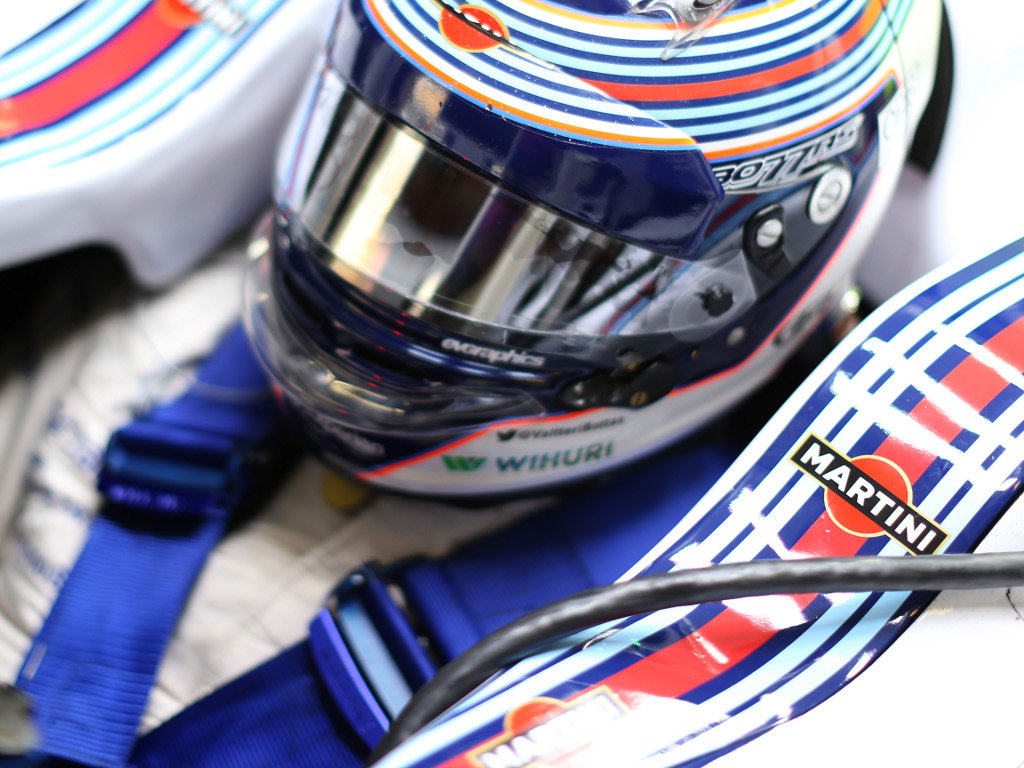 Valtteri Bottas’ stock went up another notch in Germany with the Williams driver claiming his third consecutive podium finish.

Having finished third in Austria and second in Britain, the Finn put in the hard yards on Saturday to start next to pole sitter Nico Rosberg on the Hockenheim grid.

He immediately saw the benefit of starting that high up the grid as he settled behind Rosberg on the opening corner while his team-mate Felipe Massa crashed out after being flipped by Kevin Magnussen from McLaren.

Bottas was out on his own in second for most of the race, but the final few laps proved anything but easy as he had the Mercedes of Lewis Hamilton chasing him down.

The Finn, though, gave as good as he got and hung onto second place, much to the delight of his race engineer who told him: “Amazing, fantastic. Beat a Mercedes fair and square. Great drive, P2.”

Bottas became the first Williams driver since Juan Pablo Montoya in 2003 to claim three podiums in a row.

“I feel really happy to be third time in a row on podium,” the Finn said. “It was not easy and required input from all the engineers. Thanks to all the fans. I saw many Finnish flags so thank you.”