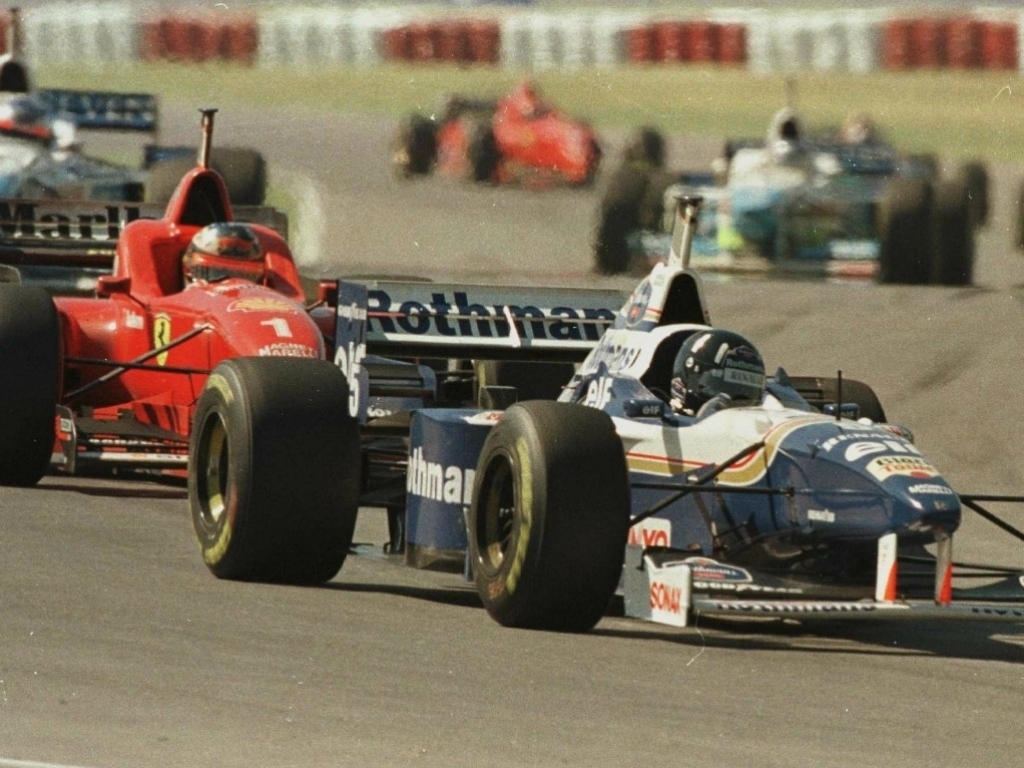 Vietnam and Miami are reportedly set to join the 2019 F1 calendar, with Argentina another possible addition to the schedule.

According to Auto Motor und Sport, talks are at an advanced stage to bring street races to Vietnam's capital Hanoi and Miami, while a return to the Buenos Aires in Argentina is also on the cards.

The report states that Vietnam and Miami are 'almost certain' to join the calendar, which currently stands at 21 races, but Argentina appears to be a little further back in negotiations with financing and entry fee still unclear.

Ex-Formula 1 boss Bernie Ecclestone has stated in the past that he was very close to securing the Vietnam Grand Prix with a very lucrative deal.

"The deal I could have signed with Vietnam would have been $64 million," he told Forbes. "(Liberty) are going to get the deal done with the people in Vietnam for sure."