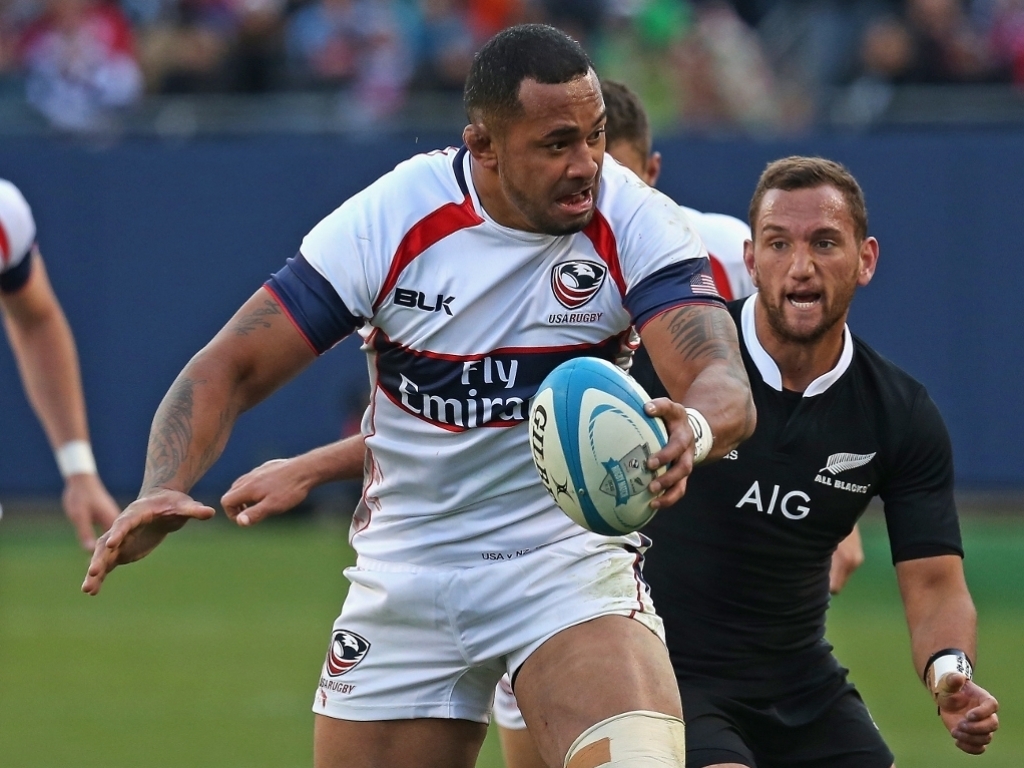 USA head coach Mike Tolkin has named his 31-man squad for the World Cup, with Chris Wyles named as captain for the upcoming tournament.

The team selected for the trip across the Atlantic Ocean is the same as the squad chosen for the three pre-World Cup matches, which included a third-consecutive defeat of Canada. There is no place for former captain Todd Clever. Additionally, 13 players have professional contracts overseas.

"In terms of Rugby World Cup experience, yes, this is a relatively inexperienced group," Tolkin said.

"However, while the Rugby World Cup is a whole different kettle of fish, many of these players do have a fair bit of international play under their belts since 2011."

Wyles led the U.S. in scoring at the 2011 event in New Zealand with 18 points, including all of the team’s points in a 27-10 loss to Italy. Along with their captain, Mike Petri, Mate Moeakiola, Taku Ngwenya, and Louis Stanfill will appear in their third World Cups.

Among those making their debuts is Toulon's Samu Manoa, who earned his first international cap in November 2010. His then-new contract with Northampton Saints of the Premiership caused him to miss Rugby World Cup 2011.

Though Manoa has only appeared for the U.S. once so far in 2015, many of the players will have played 10 matches against international competition by Rugby World Cup kick-off.

"It's good that we're operating from a base where those domestic guys went to Argentina and Uruguay and did well, got game time, then were joined by some of the professionals who added a bit more depth and professionalism to the squad," Tolkin said.

"Samu is just another layer there.

"The guys feel confident playing without him, but he brings a great deal of impact to the side. He's a natural leader; he's a great ballplayer. Samu's been waiting to play in the World Cup for four years, so I know he's really thrilled at the prospect."