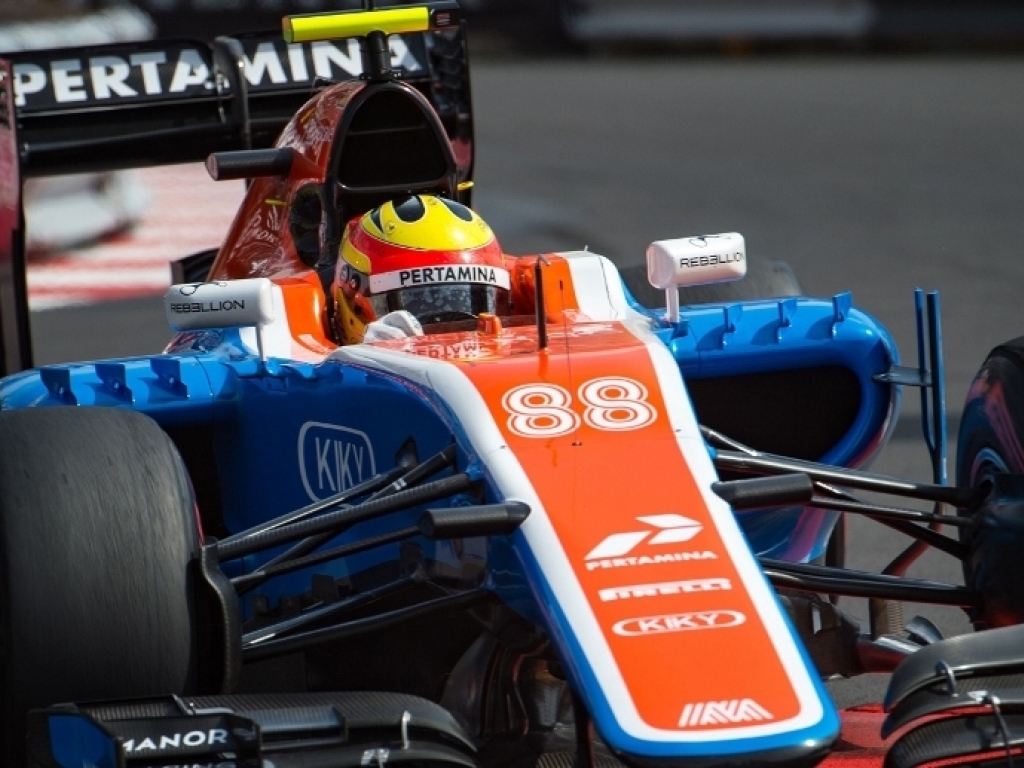 Renault, Sauber and Manor failed to shine around the streets of Monte Carlo with Jolyon Palmer and Rio Haryanto both in the barriers…

Renault:
Kevin Magnussen: “It wasn’t the best day for us. We thought we’d made a step forward at the Barcelona test but on this track we didn’t have the car we expected. The latest spec engine certainly delivered and it’s a decent improvement, but we still have work to do on the set-up and, of course, finding more downforce. It was unfortunate to end the second session early. I just understeered into the wall; I turned in and I just had no grip. The data showed I wasn’t going any faster than the lap before so it’s frustrating. Thankfully the only damage was to the front wing which makes it easy for my crew as that’s just one bolt-on part.”

Jolyon Palmer: “We discovered a lot about the direction we want to go with the car and I think we can move forward quite well. The day didn’t start out all that pleasantly; the track was slippery and I made a mistake in Tabac; I just had a small bit of oversteer while pushing the limit and I found the wall. But we were trying something that we were doing in testing last week and, even if we weren’t quick, we took a great deal from it which is good. Let’s see what happens on Saturday!”

Felipe Nasr: Still to be released

Manor:
Rio Haryanto: “Today was going pretty well until my crash at St. Devote. I’d had a good morning, we’d been working our way through the run plan and I was looking forward to trying out the Ultrasoft tyre. Unfortunately I braked a little too late and hard and lost the car on the exit of the tunnel and into the chicane. Thankfully the impact with the Armco was not so bad and the car isn’t too badly damaged. Plus, we have the extra day to prepare the car, which eases the pressure on the guys a little. However, it’s unfortunate and it’s a shame that I wasn’t able to complete the programme as preparation is key here. Better luck in FP3 I hope.”

Pascal Wehrlein: “In FP1 we didn’t get quite as much running as we’d hoped due to a combination of factors, including the virtual safety car interruptions and finally the red flag which ended the session early. FP2 was a lot better and we managed to get through a lot of work, which was quite satisfying, but there is still a lot to do in order to be prepared for the rest of the weekend. Today was the first time I have ever driven around this incredible track and also the first time we have run the Ultrasoft tyres, so a lot going on but all in all not a bad start to the weekend and now I can’t wait until Saturday to get back out there again.”