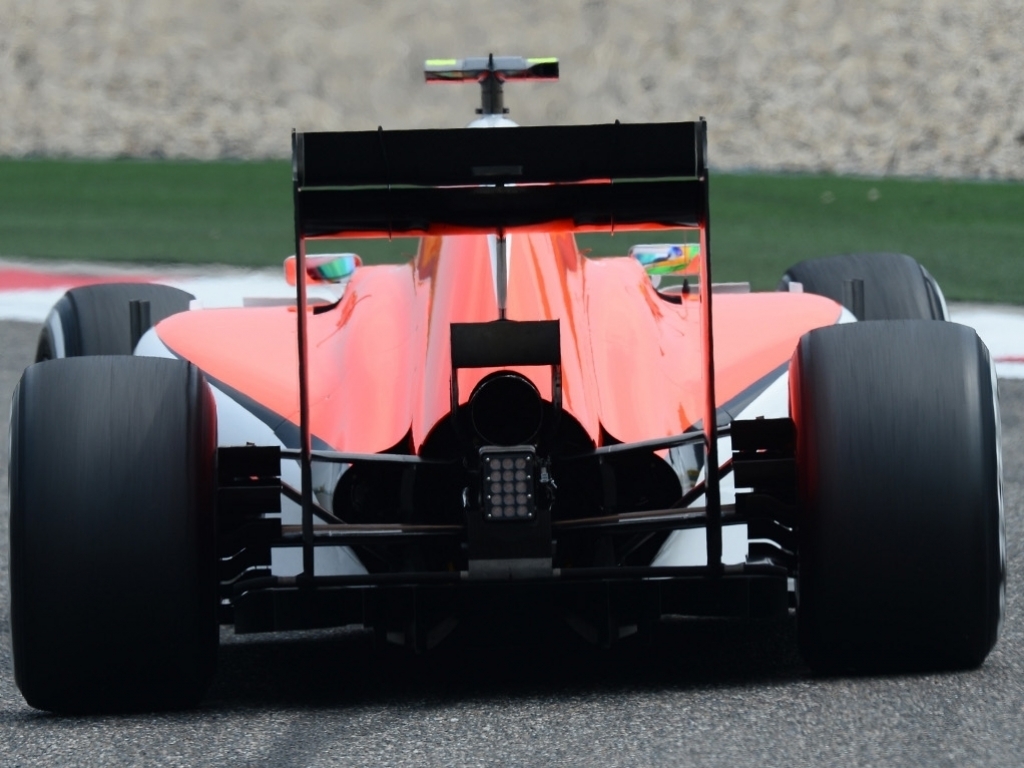 A frustrating day for Felipe Massa and Valtteri Bottas while Roberto Merhi hit the barriers in FP2.

Lotus
Romain Grosjean: "We had a good day. Pastor was happy this morning, I was more happy with the car this afternoon. It’s a track where you really need to drive to find the best set up and we made some good progress today so I’m happy with that. Of course the rain in the afternoon wasn’t ideal to evaluate the super soft tyres but we’re going to do that on Saturday morning. Preparing for qualifying tends to be the focus at this race; no one did a long run today but I don’t think it’s very important to do one here. Saturday morning will be about prepping qualifying again and having two sets of super softs will be good!"

Pastor Maldonado: "The car didn’t go badly today, maybe even better than we expected. Of course, the track improves a lot lap by lap so it’s difficult to determine where you are exactly, but it was a good day even if we were interrupted by the rain in the afternoon. This meant we didn’t get time to run with the super softs, but I think we should have time on Saturday morning and it will be interesting to see how the car reacts to the softer compound. Of course, qualifying in Monaco is always very important so we’ll do our best to get the car where we want it for then."

Williams
Felipe Massa: "It hasn’t been as productive a day as we would have liked as the rain restricted our running. Our focus is on Saturday and the forecast says no rain, so there was nothing for us to learn running in the wet. We had a good first session running on the soft tyre and will take the data we have from that. Free practice on Saturday morning will be important to get the car set-up correctly."

Valtteri Bottas: "We struggled to get the soft tyre working at its optimum and missed the chance to try the supersoft due to the weather, but that is the same for everyone. We have a lot of work to do to make sure tyre temperatures are correct but have little data to go from. It was a tough day with the weather but it’s the same situation for everyone in the pitlane."

Sauber
Felipe Nasr: "It was not an easy day for us. In the morning it was difficult to get the front tyres to work properly. This was influenced by cooler temperatrues and also a lack of downforce. In FP2 we did a couple of laps before the rain started. We identified that our main limitation at the moment is not a lot of traction. We need to improve that for Saturday."

Marcus Ericsson: "In the morning session the concern was on the set-up side. We were not able to complete as many laps as I would have liked. But the kilometers that we drove took us forward from run to run with regard to the speed and confidence in the Sauber C34-Ferrari. At the beginning of the afternoon session an ERS problem occurred and, therefore, the second free practice session was over for me. That's a shame, but the disadvantage is very limited due to the rain – anyway not many laps would have been possible. I am still looking forward to the weekend."

Manor
Roberto Merhi: "I had a really good start to the day this morning and was quite happy with the car. I love racing here and I think the combination showed in possibly my best session of the season so far. Early in this afternoon’s session I lost the car under braking out of the tunnel, where it was quite slippery. It’s a shame but as things turned out, the rain meant that we would not have been able to achieve any meaningful running, so I’m looking forward to picking up where we left off on Saturday."

Will Stevens: "Not a bad start to our weekend here in Monaco. The day began reasonably well this morning but this afternoon’s rain hampered everybody’s progress. There is plenty of room for improvement with the car set-up and then I think the day has reminded everyone that a lot can happen here, which in turn creates opportunities, so we’ll be ready to take advantage of whatever surprises spring our way."