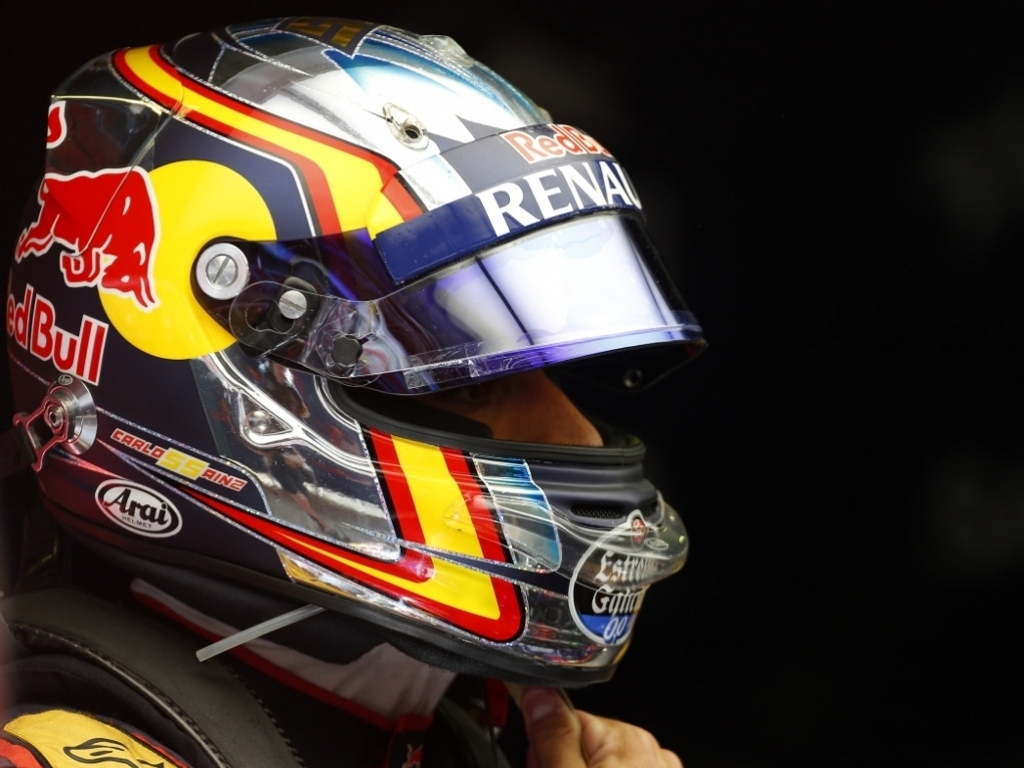 Carlos Sainz and Max Verstappen impress on their Monaco debuts as McLaren also in the top 10 thanks to Fernando Alonso.

Toro Rosso
Carlos Sainz: "I enjoyed it today and had a lot of fun out there! The first time driving a Formula 1 car in Monaco is always special and something I had been dreaming for many years. In terms of performance, we were not too bad and maybe even better than where I expected to be on my first day here. But it’s still early days and we don’t really know what the others have done. It was a shame that we couldn’t do more laps in FP2 due to the rain, because this is very important for a rookie driver like me but, all in all, the car feels good and I feel confident."

Max Verstappen: "It was a good day today. I built it up slowly in the first practice because it was all new for me, but I felt really good in the car immediately. This gave me a lot of confidence and to finish the morning session in P2 made me feel great! In the afternoon it was a bit of a shame that it rained, as we couldn’t complete as many laps as we wanted, but to still finish in P7 is not bad, I can be happy with my first day driving here in Monaco."

McLaren
Fernando Alonso: "I always enjoy driving around Monaco, especially in dry conditions, when you can really get close to the barriers: the rush of adrenaline is intense. Nonetheless, you never feel comfortable here – you have to drive the car on the very limit; you’re close to the barriers, which is difficult for everyone. Today, we got very little running on the Supersoft, but hopefully we can take advantage of that on Saturday, when everyone will get limited running on the softer tyre. That should help level the playing field. Then, if it’s dry on Sunday, it’s going to be a one-stop race, for sure. Our chassis is responding well, so hopefully we can take a step forwards on Saturday. However, as we’ve seen before, everybody seems to improve in qualifying. Saturday is when you have to deliver a magic lap – so I’ll be trying my very best."

Jenson Button: "I lost quite a bit of running time in FP1, which was a shame, but it is what it is. Then, in FP2, I had a brake temperature issue, which cut another of my runs short. In terms of balance, the car feel all right – but there are areas where we know we can improve, so things aren’t too bad. In the wet, however, I had a few problems – I couldn’t generate enough temperature in the tyres, so we need to look into that. Tyre warm-up in general is pretty tricky here – even on the Primes, it normally takes four or five laps, and the quickest lap of the run tends to be the last one. Looking at the re-profiling they’ve done ahead of this year’s race, I don’t like Tabac as much as before. They’ve made it tighter now, whereas it used to have a nice flow to it. Mind you, I’ve been taking that particular corner for 15 years, so the change catches you unawares a little bit. The first part of the Swimming Pool is a bit faster, and it helps to stop you drifting wide into the exit barrier on the left. Saturday morning will be crucial for everyone, because it’ll be the first time we’ve properly sampled the Option tyre. It’s the same for everybody, so it doesn’t really matter."

Force India
Nico Hulkenberg: "I think the morning session was pretty straightforward and the one from which we can draw the most positives. I could only manage one run in the afternoon before the rain came and it would have made little sense to run given that the rest of the weekend will have very different conditions. It’s a logical decision for the team, but it’s a shame for the fans as they didn’t get to see much running in FP2. We still managed to go through most of our preparation work that we would normally do on a Friday: there is room for improvement with our set-up, but we still have time ahead of qualifying."

Sergio Perez: "We achieved even more than we expected this morning and managed to include some long runs in our programme. We did some experimentation with our tyres and, although the track conditions were not ideal, we decided to try some higher fuel runs. We learnt a lot this morning and we were quite optimistic about the afternoon session, but unfortunately the rain cut the amount of running we could do. We couldn’t do all of the tyre testing we hoped for, but we should be able to do that in FP3 and have enough time to study the data ahead of qualifying. What matters is that the car is giving me the confidence to push it hard, which is really important around a place like Monaco."