Home Uncategorized Tilke: Sochi circuit fine as it is 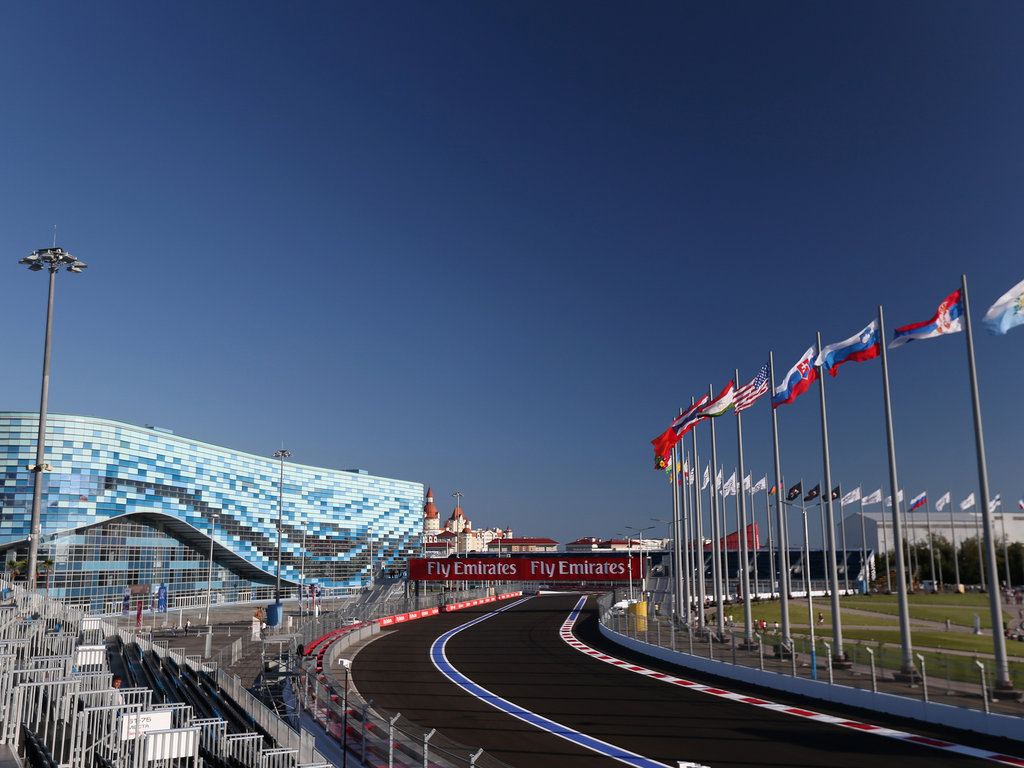 Although off-track events on the Black Sea coast were a major success, the on-track action failed to live up to the pre-race hype with Lewis Hamilton winning the race by quite a distance ahead of Mercedes team-mate Nico Rosberg.

The only highlight of the race was Rosberg coming through the field after he was forced to pit on the opening lap.

Asked by Autosport if he think changes are needed for next year, Tilke replied: “No, I think it is fine. It works.

“The first few laps were great for overtaking, but afterwards the field was sorted. Nico was able to do a great job to come from the back to second place, and there was some other overtaking in the midfield.

“But of course if the fastest driver is in front of the slowest driver, then not so much happens.”

Pirelli has received some stick for taking the “conservative” soft and medium compounds to Sochi, but Tilke feels their selections were justified.

“I think Pirelli were a little bit conservative because they were afraid of what happens with the new track,” he said. “Hopefully next year they make a different strategy.

“But everyone has to test first and not face a big risk, because they don’t want to have five pitstops.”