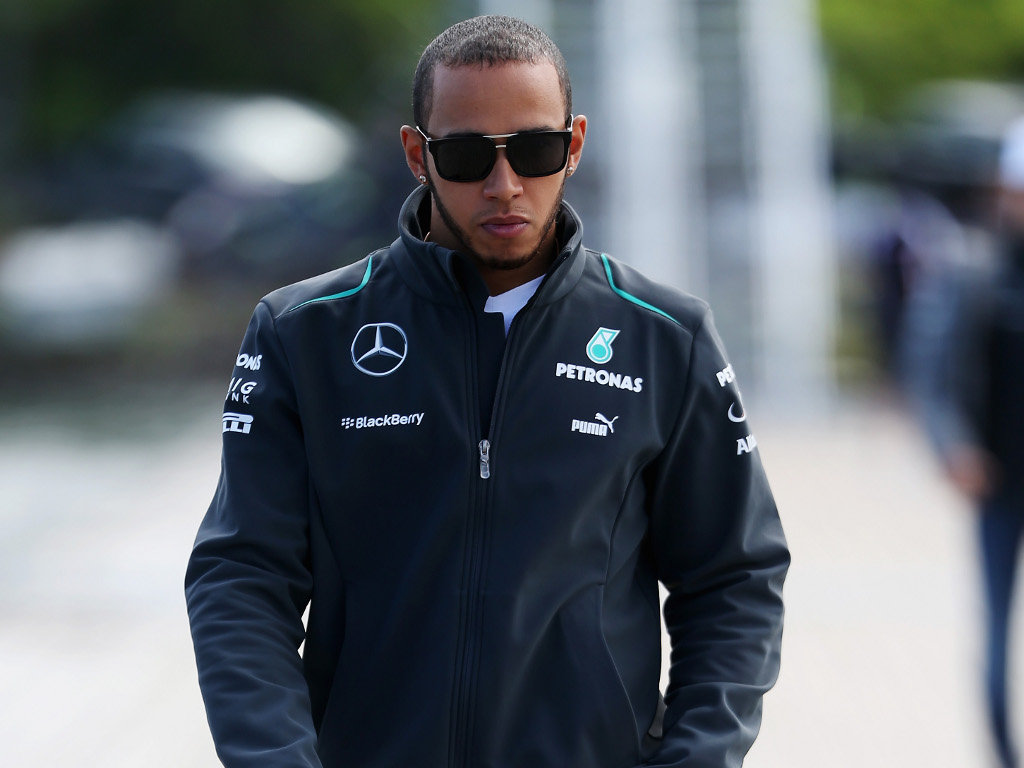 Lewis Hamilton admits he worries about his Formula One legacy, and feels he should have been a multiple World Champion by now…

Lewis Hamilton admits he worries about his Formula One legacy, and feels he should have been a multiple World Champion by now.

In a very candid interview with The Sunday Times’ Driving Magazine, Hamilton confessed to growing anxious about the time still needed to fulfill his Formula One ambitions.

“Time is slipping away,” said the Briton. “It’s been five years since I won the World Championship. When I was in the lower categories I would win a championship every year or every other year.

“There are a lot of drivers that haven’t won a World Championship, so I feel at least grateful that I have one, although one is less prestigious now because so many people have won a championship. Now the people who have two or three or four: [that’s what] makes you special.”

Hamilton even hinted that he left McLaren not purely due to seeking a new challenge, but because he feared he was wasting his best years in the sport with the team.

“I got to F1 and nearly won in my first year, then won I won in my second year,” Hamilton said. “I’ve never had a car to really compete since then. The car makes such a big difference so you’re just wasting away your best years.”

With Red Bull and Sebastian Vettel showing no signs of stopping their dominant run and a fourth successive championship already beckoning for the German, Hamilton seems to be questioning just what it will take for his time to come again.

“I’m getting older and I don’t have forever in this sport. So I definitely start to think what I want people to remember me as: I just want to be known as a hard, out and out racer,” he added.