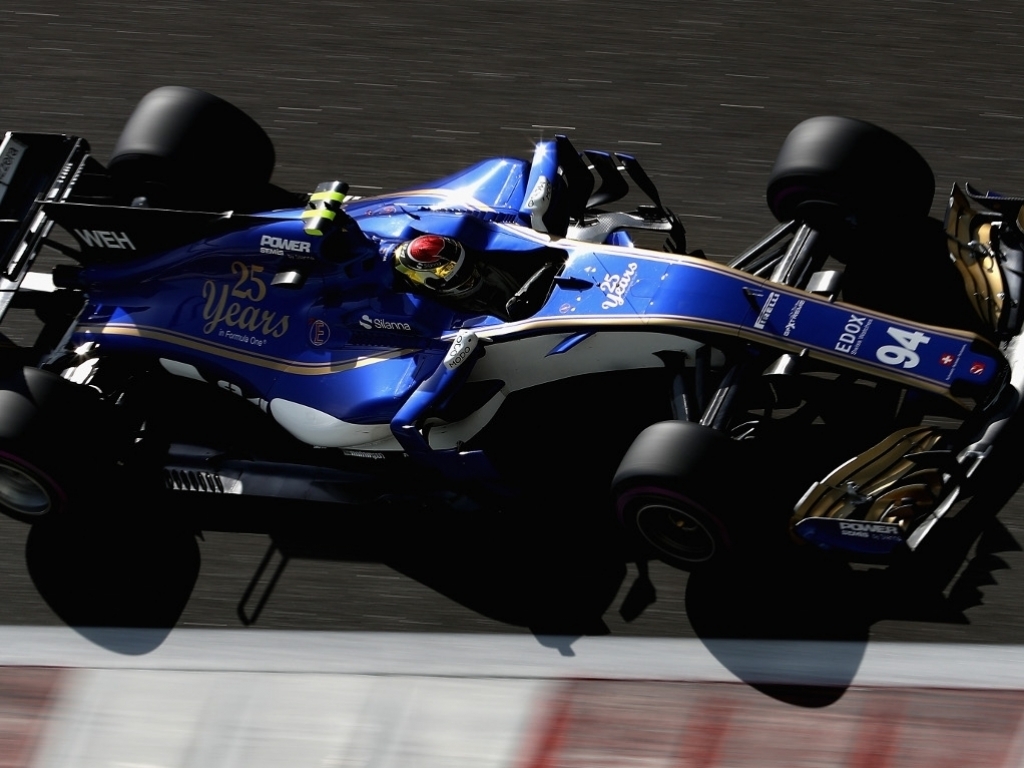 Toto Wolff concedes that Pascal Wehrlein’s chances of landing a Williams seat after extremely slim given that Robert Kubica is their “priority”.

Although Williams have denied that Kubica has signed for next season, it is believed to be only a matter of time before he does.

Some reports suggest that it is the paperwork that is holding up the deal while others say his possible race return is dependent on next week’s Abu Dhabi test.

And while Wolff would like to see the Polish driver back in F1, he acknowledges that it could mean the end of Wehrlein’s career.

“I think it has been clearly said that Williams’s priority is Robert,” Wolff told Autosport.

“Robert from my point of view deserves the chance in the Williams, and it’s out of Pascal’s hands.

“There is still a tiny possibility [for Wehrlein] if Robert doesn’t do well, but none of us wishes him to not do well.

“All of us are actually cheering for him.

“I’m in two minds because I think for F1, for Robert, and for Williams it will be great if he performs, and on the other side it looks like it’s Pascal’s last chance, and he’s our junior.”

The motorsport boss added that while Wehrlein could join Mercedes as their third driver, he’d rather he race.

“There could be a role, but I don’t think that’s enough,” he said.