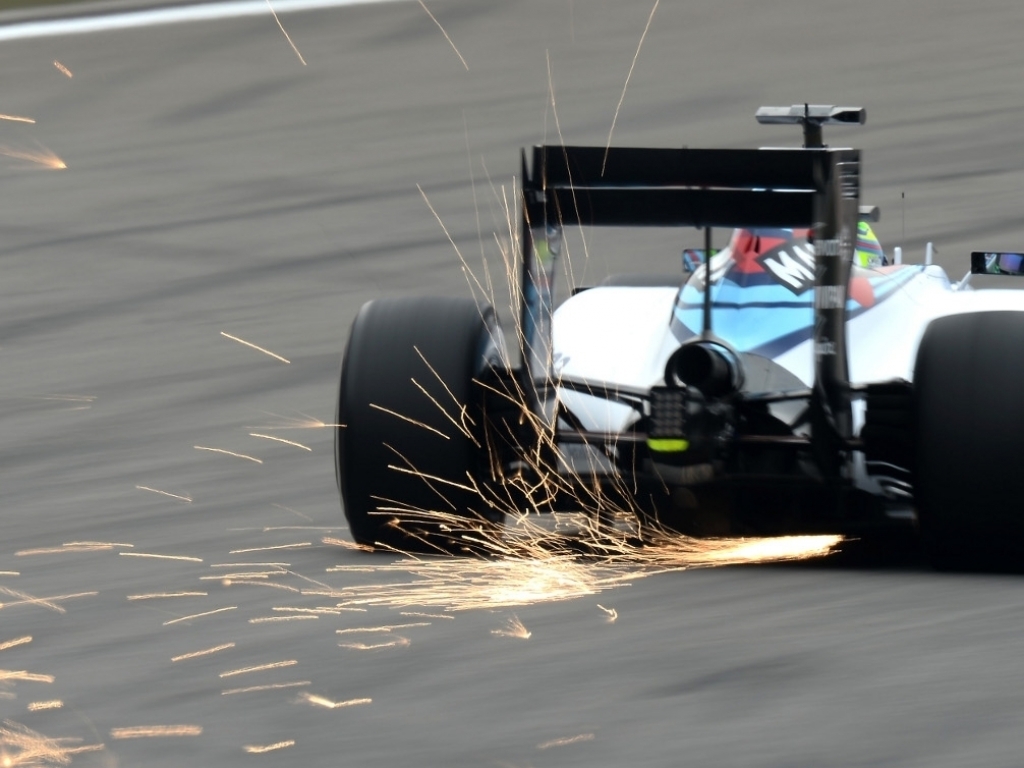 Felipe Massa has revealed that it was the titanium plate that caused the smoke that bothered him in the practices for the Chinese GP.

Putting in the laps at the Shanghai circuit, the Brazilian pitted on both Friday and Saturday with smoke in the cockpit of his FW37.

Thankfully for Massa were was nothing wrong with his car.

Rather, it has emerged, it was the titanium plate attached to the floor to cause dramatic sparks that led to the smoke.

"They changed the floor, they put titanium on for the show, to have some sparks and here is the longest straight we have in the season," said Massa.

"The car was too low and touching [the track] too much.

"That is why we had the smoke and we put the ride height up and it was not there anymore."