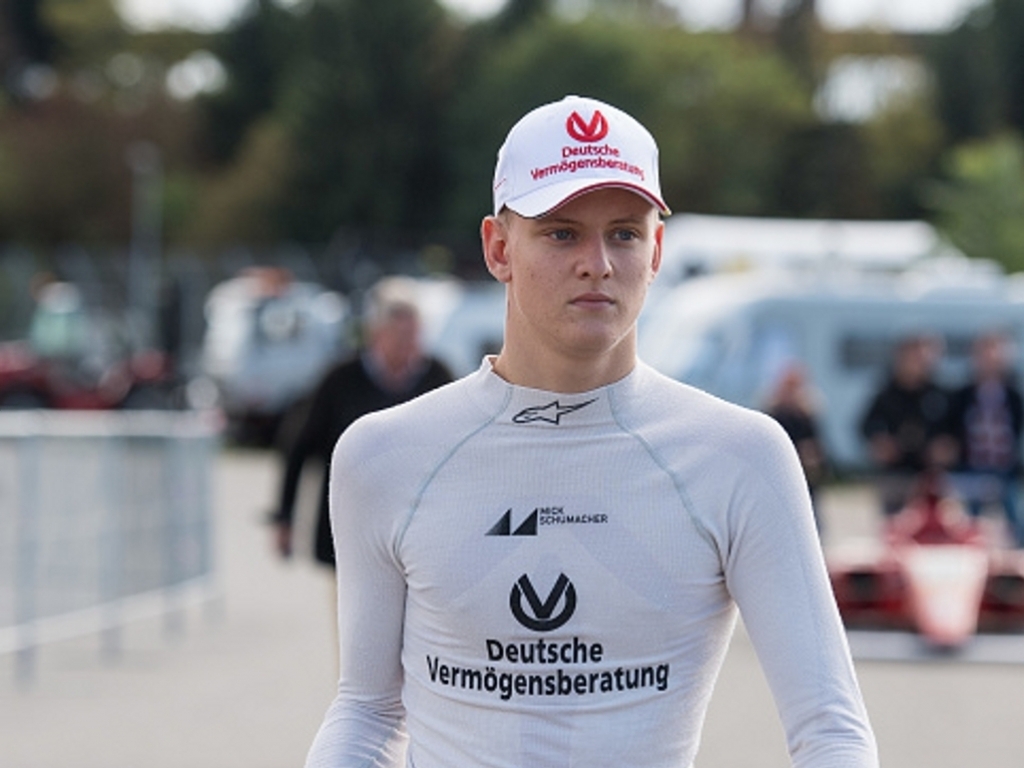 Being tipped to follow in his dad’s footsteps, Mick Schumacher is slowly gaining a reputation for himself, while FIA President Jean Todt saying not to put too much pressure on the youngster.

Ahead of his first season in the European F3 series, Schumacher Jr is hoping to impress possible suitors for a race seat in Formula 1.

With rumours suggesting that Ferrari and Mercedes keeping tabs on the 17-year-old, Todt issued caution to be gentle in handling him.

"Mick's a wonderful boy, I have known him since he was a baby and I love this boy," said the Frenchman.

"I can only ask everyone not to put him under so much pressure. Mick is going to develop in his way, but he loves racing and in Formula 4 he has shown what he can do.

"He should be left alone to continue developing,.”

Interestingly, Lance Stroll gained a Formula 1 seat with Williams through the European F3 Championship racing for Prema Powerteam, the same team Schumacher Jr will race for in 2017.