Home Uncategorized Todt: F1 had to take action with 2019 rules 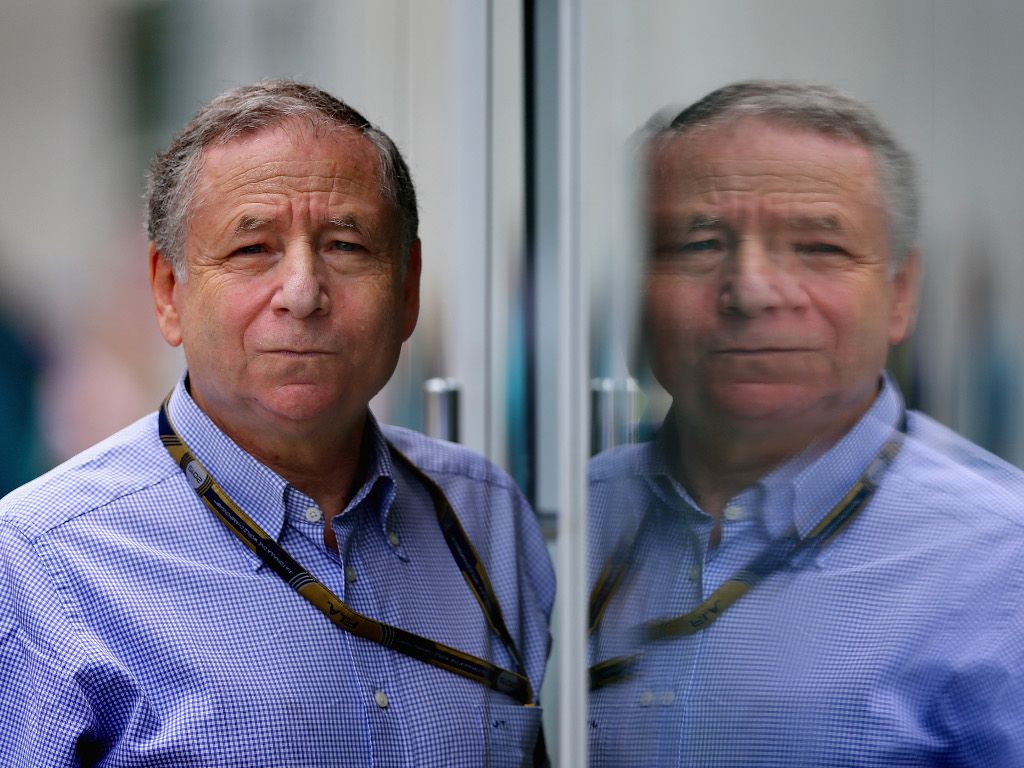 Jean Todt has defended the decision to change some regulations ahead of next year’s championship in order to, hopefully, improve overtaking.

The sport’s powers-that-be came in for some stick last week when they announced a few changes to the aerodynamic rules for next season.

The new regulations relate to the wings with a simpler front wing that has a larger span and a wider and deeper rear wing.

While Sebastian Vettel called the constant changes “comical”, Red Bull team boss Christian Horner said they are “rushed” and added that F1 is “has the ability to shoot itself in the foot.”

Todt, though, says it is imperative that Formula 1 takes action now rather than waiting until 2021.

“We hear all the time from the drivers that the cars can’t get close to each other,” Racer quotes the FIA president as having said.

“I read the press conference transcripts – [Lewis] Hamilton, Vettel, [Kimi] Raikkonen, they all complained. And they’re [racing] in the front. Can you imagine what it’s like at the back? And you all complain – I read what you write.

“I feel that if we understand that something is wrong we should try to find a solution. We all say we want to have a better sport, a better show, so let’s do something.

“In this case we asked some relevant engineers to address the problem. They explained that as the car is getting closer, because of the aero at the front, unless it is over 1.5s [per lap faster] you cannot have any overtaking. So you speak with the engineers and you say, ‘Do you think we can do something to improve the situation?’ And they said they could improve the situation.

“So we are trying to make the sport better. We try, using the proper governance – which as you know is not the easiest thing in Formula 1 – to make a proposal. So that’s why we made this proposal and by a miracle it was accepted.”