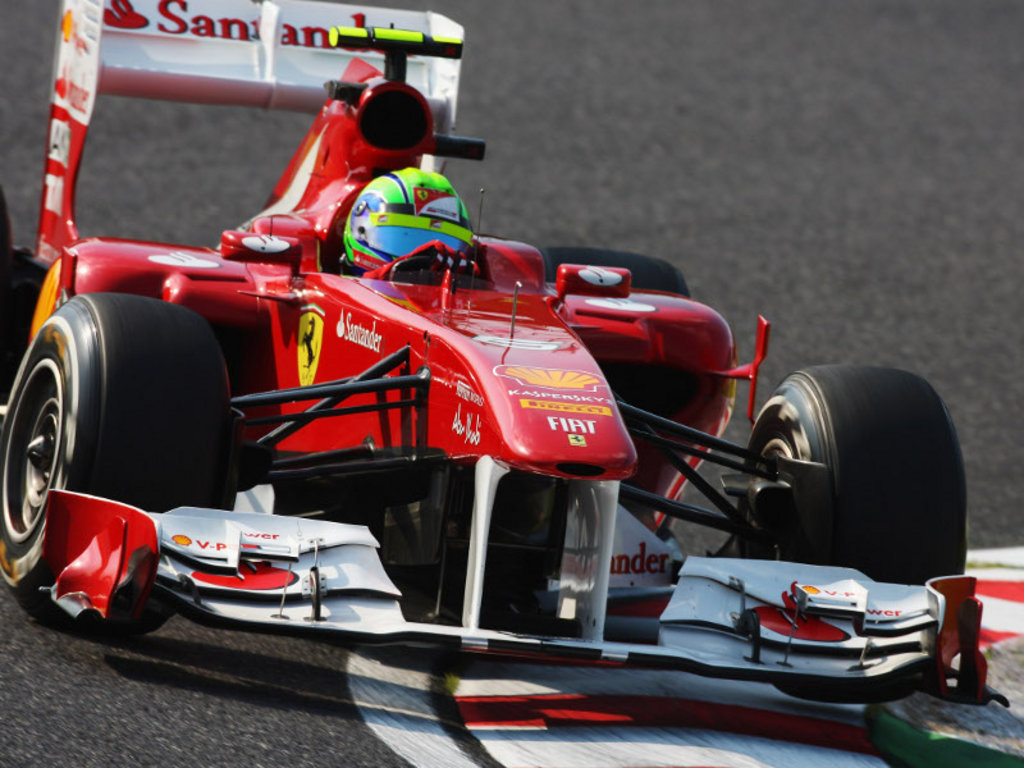 FIA President Jean Todt has backed Felipe Massa to recover next year after his struggles the past two seasons.

Massa hasn’t won a race since reaching the top step of the podium at his home grand prix at Interlagos in 2008. During the same time his team-mate Fernando Alonso claimed to win six victories. This season was a particularly difficult one for the Brazilian as he could only manage 118 points compared to Alonso’s 257.

Todt, who was Ferrari team principal when Massa joined the Scuderia as a test driver in 2003, is convinced the 30-year-old will come back stronger next year.

“He struggled with the transition to Pirelli tyres, but he is still a good driver and will recover,” Todt told Italian paper Corriere della Sera.

“Alonso is the point of reference not just for him but for everyone. Felipe was three tenths away from him, not three seconds.”

“It was claimed that Ferrari did not have competitive car but I don’t agree. The Ferrari was not as good as the Red Bull but in any case it was still a good car,” he said.