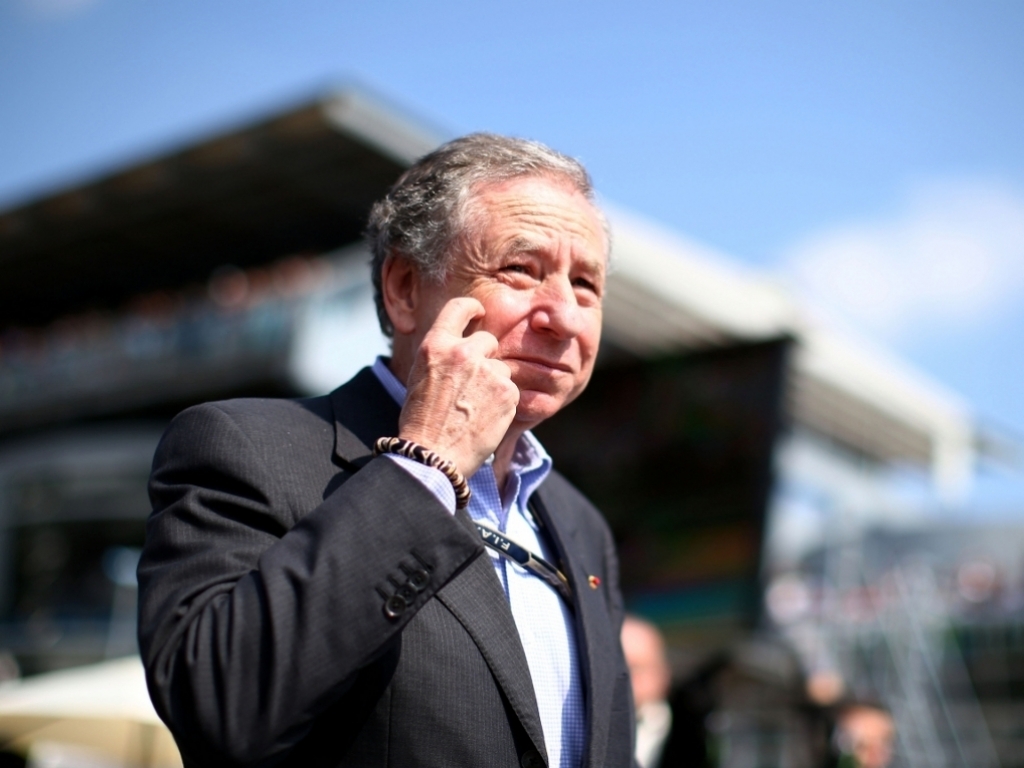 However, Todt has defended the current World Champions adding that the whole point of competition is to strive and be the best. Not to worry about if your competitors are putting in the same amount of hard work as you are.

The Frenchman said that there is a cycle of success in almost every sport and that a team or individual should not be criticised for consistently being the best.

"I would be more happy if there were different winners for each race, but that will never happen," the 69-year-old told Autosport.

"You have to accept domination is part of the sport, and not only in motor racing because you have domination in football, tennis, athletics, rugby.

"It is everywhere, so why should you expect no domination in motor racing?

"The negativity that surrounds it is absolutely unfair, but constructive criticism I can accept.

"Of course, I am not satisfied. I think the challenge could be better, and when we sit behind closed doors we try to address how we can do things better.

"But to punish ourselves, there is no need for that, or at least I am not devious enough to understand it."