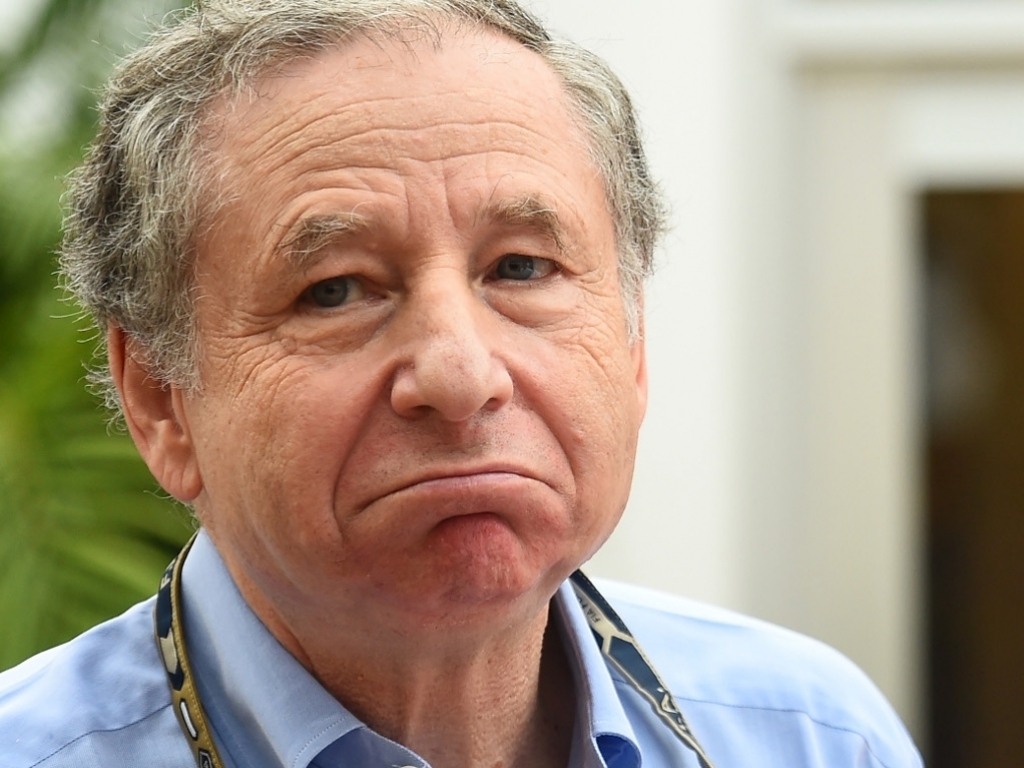 FIA president Jean Todt has revealed that there no "serious offers" on the table from potential new Formula 1 teams joining the grid.

Formula 1 chiefs want to see as many as 24 cars lining up for lights out after seeing the grid reduced to 20 drivers following the collapse of Manor Racing.

After strong initial interest for China with names being registered with Companies House, the eagerness to join the grid for the 2019 season appears to have cooled.

"[There is] not something I would describe as a very serious offer," Todt said.

"When we see there a serious offer, as we did when Haas came to Formula 1, we understood there was some serious interest so we created a tender.

"At the moment, we have ten teams competing in F1," he continued. "We have a good championship.

"The maximum number of teams we would accept is 12 so I'm happy to listen to any good proposals. We are working to have an even better championship, but the agreements we have is for a maximum for 12 teams."