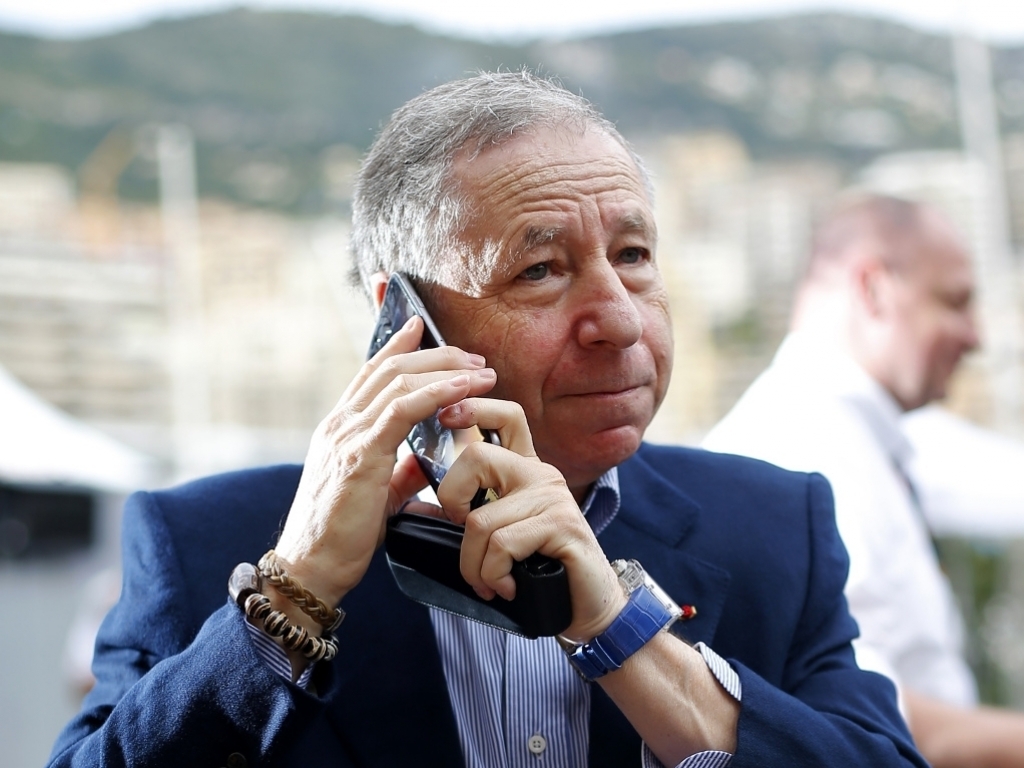 Mercedes have won five of the first six races of the 2015 campaign, following on from a dominant 2014 in which Lewis Hamilton won the Drivers' Championship and the Brackley-based outfit took the Constructors' title by nearly 300 points, and it's a situation that many say is hurting the sport.

Race attendance figures and television viewership are both on the decline and some are starting to press the panic button as a result, with calls for wholesale changes to bring the F1 back to its best.

However, Todt disagrees with the suggestion that F1 needs to reinvent itself due to one dominant power.

"At Roland Garros (tennis' French Open), of the last 10 competitions, 9 were won by Rafael Nadal – does this mean that it is necessary to change the rules?" he told Canal Plus.

"No, it is simply necessarily to try to be better than him. It is similar in Formula One."