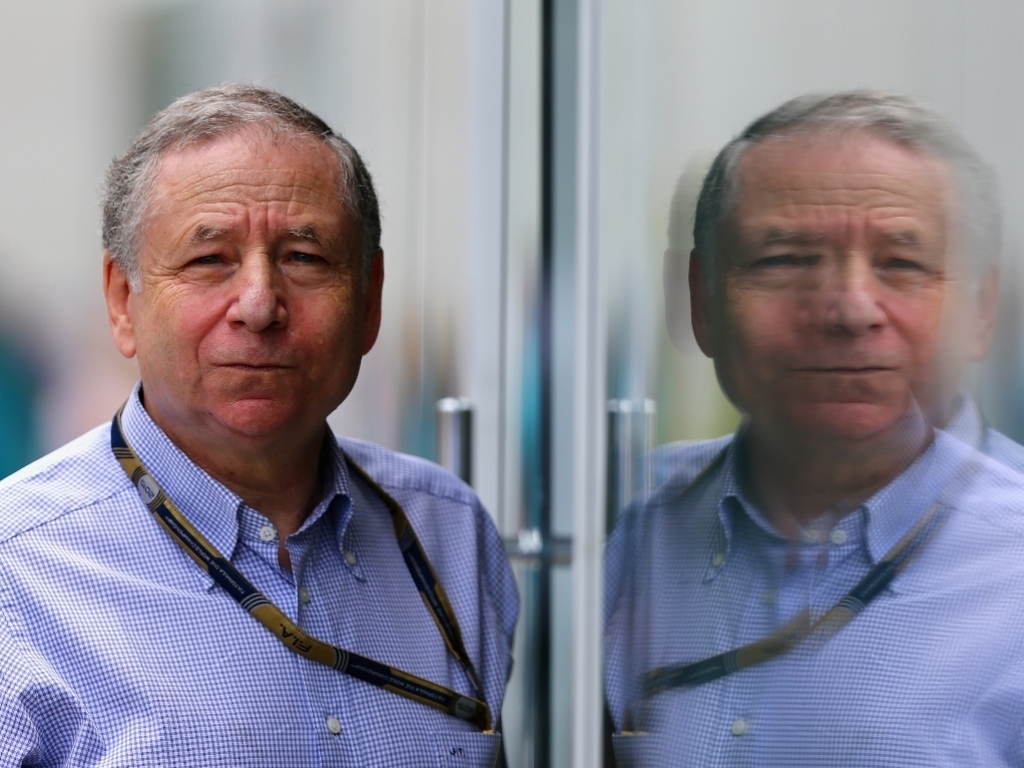 Jean Todt has called on F1 to adjust the prize money payment structure but concedes there is nothing that the FIA can do about it.

At present Formula 1's top teams – more often than not those with the money – earn the most prize money.

And although there have been calls in recent times for the prize money structuring to change, Todt says there is nothing that the FIA can do to help it along.

"The FIA has nothing to do with that. It is a link to the teams, the manufacturers and the commercial rights holder," he said.

"So in this case let's try to identify regulations which are not penalising people who have less money than the others."

However the FIA President concedes there is little chance of that happening.

According to Todt, there is too much "self-interest" rather than "global interest" in Formula 1 which means the teams would never agree a change.

"We have people who have a boat of 50 metres, we have people that don't have a drink of water. That is life. That is why is I say in our golden gate of Formula 1 we should be facing sensible people and doing what is good for our sport," he told Sky Sports F1.

"Unfortunately very often it is self-interest rather than global interest which is discussed. I agree it would be much healthier if you have a good governing body who give rules which would make things much more equal for everybody.

"We should have a governor for that, so if they want I am very happy to take that on board."