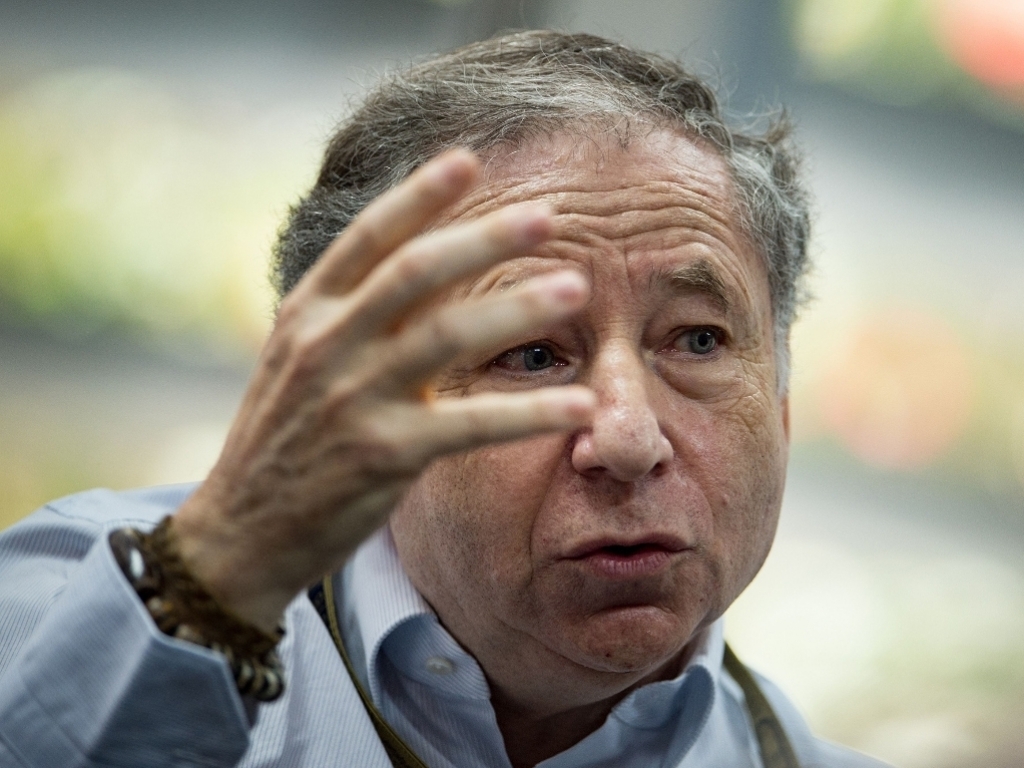 FIA president Jean Todt has revealed that he will stand for election later in the year as he seeks a third term.

The FIA will hold its next presidential election in December, and Todt, who first took the role back in 2009, has put his name into the hat.

"Today I was proud to announce to all FIA club presidents my decision to run for a third presidential term at the FIA," Todt wrote.

"A lot of people who voted for me are pushing me to go for another mandate," he said.

"It is very important, because if I had a lot of resistance not to go for election, my decision would be much easier because I will then decide that I will go.

"As I get a lot of pressure, it will be a lot more difficult to resist, so I will take that into consideration with my choice."