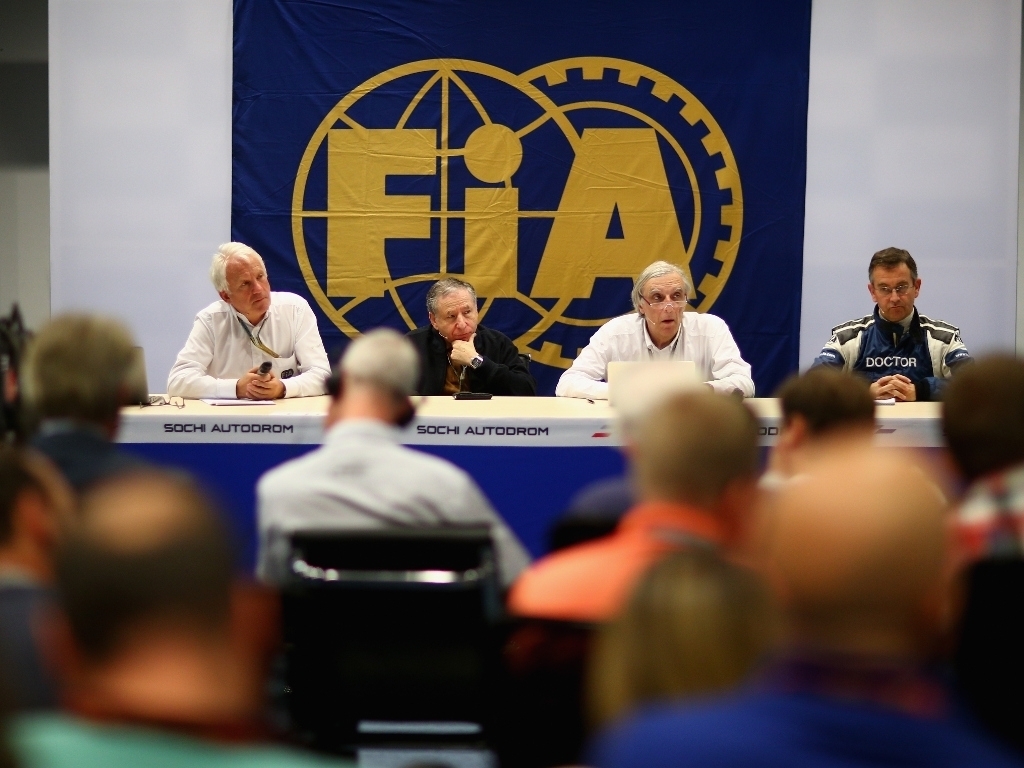 The FIA President Jean Todt is taking legal action against former F1 driver Philippe Streiff following comments he made in the wake of a review into Jules Bianchi's accident.

Last year the Marussia driver suffered horrific head injuries when he crashed into a recovery vehicle after sliding off the track in the wet at the Japanese GP.

Bianchi was moved to a French hospital in December where he began rehabilitation therapy, although his neurological status remains unchanged.

In the wake of his accident Streiff hit out at the FIA.

He suggested to a French web TV station that the Accident Review panel set up to look into Bianchi's crash was done solely for the purpose of clearing the FIA of any blame.

The FIA are now taking legal action against the former driver.

An FIA statement read: "The FIA, its President Jean Todt, as well as Gerard Saillant, President of the FIA Medical Commission, are dismayed to learn of the remarks made about them by Philippe Streiff in his recent comments on the state of Jules Bianchi's health.

"These remarks having been published by certain media, the FIA, Jean Todt and Gerard Saillant categorically state that Philippe Streiff's insulting and defamatory comments are utterly unfounded and demonstrate malicious intent.

"In view of the seriousness of this deliberate attack on their reputations, they have had to ask their lawyers to lodge a complaint for public defamation and insult so that the circulation of Philippe Streiff's statements is stopped immediately and sanctioned in an appropriate manner.

"They find it regrettable that this incident only serves to add to the suffering of Jules Bianchi's family, for whom they would like to reiterate their support."