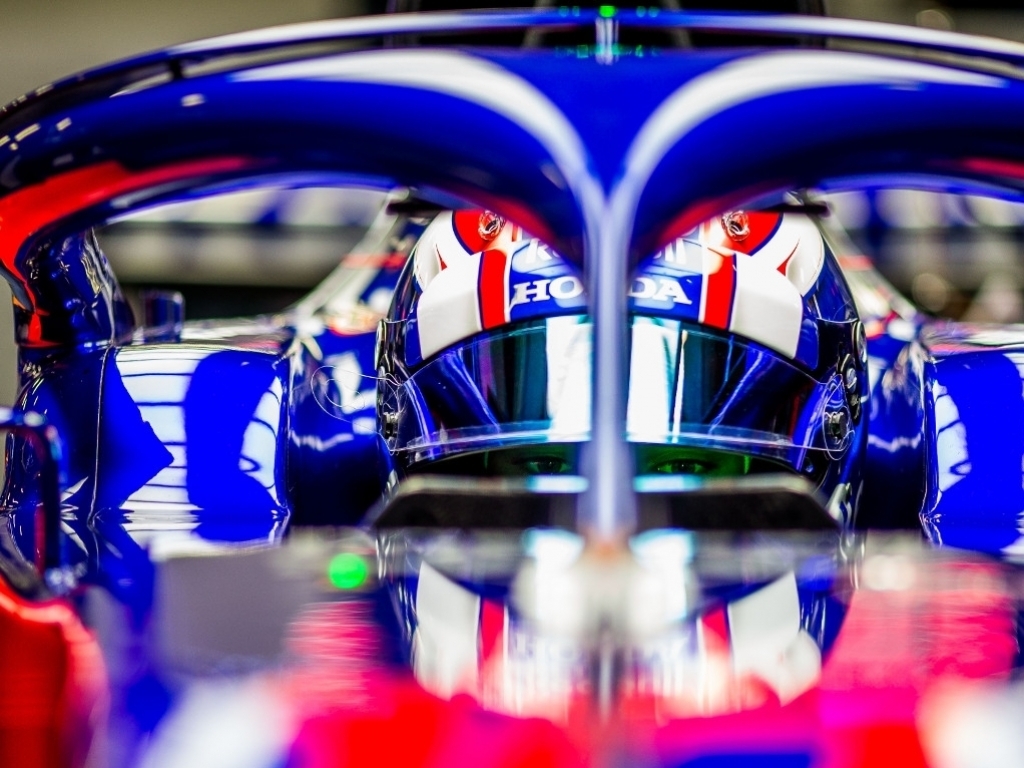 As the criticism over Halo continues, Jean Todt says he’s surprised by it all given that the drivers asked the FIA for head protection.

This season Formula 1 will race Halo after the FIA declared it compulsory.

Many of the drivers aren’t happy, saying that it is ugly and goes against the DNA of Formula 1.

Todt, however, says they were the ones that wanted it.

“It is short memories… I was trying to remember how it came [about] and it was a completely legitimate request from the drivers,” said the FIA president.

“16 December 2015, I got a letter that was signed by [GPDA directors] Jenson Button, Sebastian Vettel and Alex Wurz, urging us to decide for head protection for the drivers. And I said, ‘We are there, also to listen.’

“So immediately we asked the technical people as a priority to see what they could come out with.

“On July 27, 2016 they [the drivers] knew a meeting was going to happen, they said: ‘Don’t be weak. Please respect what we have asked you on safety.’ So we committed to taking their request into consideration because it’s a fair request. And here came the Halo.

“I must say I am so surprised, and you know I love F1 but I hate this part of F1. You have people who don’t [keep] their word. For me we are talking about the biggest asset in life: it is loyalty and [keeping] a word and having respect of what you have been undertaking.

“So we have respected that and some have forgotten that, but that is where we are.”

The Frenchmad added that he expected more support for Halo given that it could save a life.

“For me, the Halo is no problem and I would have hoped we would have had more support from everybody – the fans, the media – for something which is for safety. I mean, I’m amazed to hear some people say, ‘OK motor racing has to be dangerous, if [the worst] happens, it happens.’

“If we can avoid that, why should we not protect a life?