Home Uncategorized Todt: We should never relax on safety 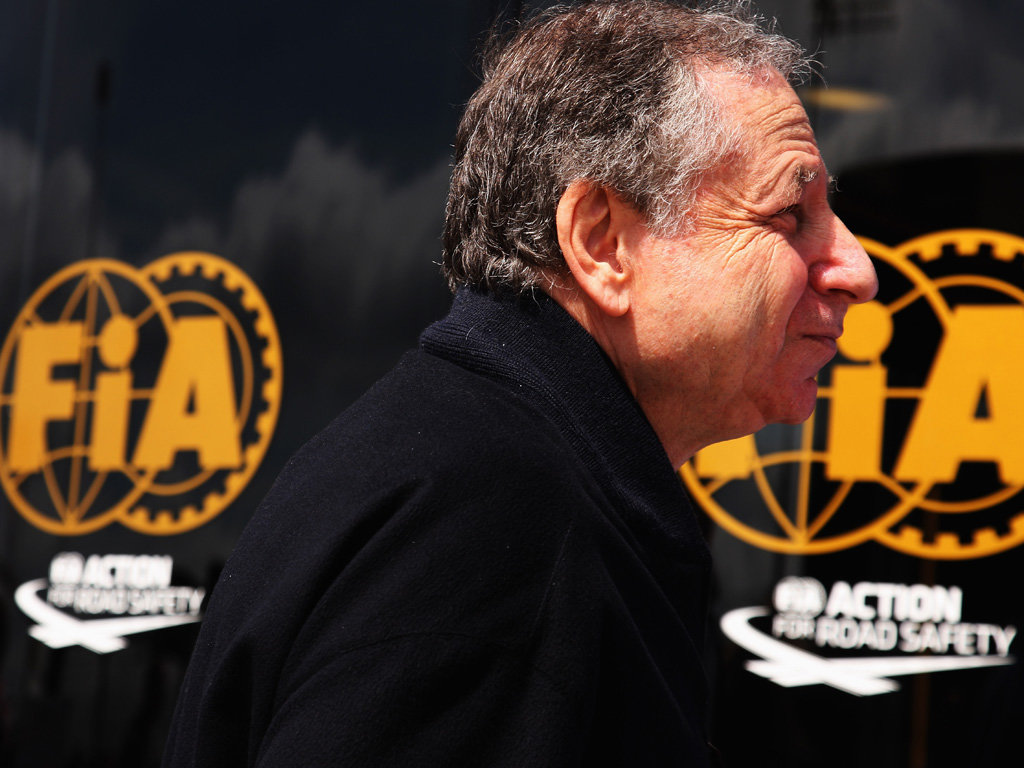 The past few weeks have been emotionally taxing for Jean Todt as two Formula 1 drivers continue their battles with serious head injuries.

Jules Bianchi remains in a critical but stable condition in the Mei hospital after an accident at the Japanese Grand Prix while Michael Schumacher continues his rehabilitation after he picked up a head injury during a skiing accident in December.

Both drivers are close to Todt as he and Schumacher enjoyed a close relationship during their years together at Ferrari while his son, Nicolas, is Bianchi’s manager.

“I have to divide the thing in two: my responsibilities as President of the FIA and my feelings. I see my son devastated by the fact that someone he thinks of like a brother is in this situation,” Todt said in an interview with La Gazzetta Sportiva, which was translated by jamesallenonf1.com.

He added: “We should never take anything for granted and never relax on safety. I was saying it before Jules’ accident and I am saying it now. People have seen many years where terrible accidents happened and the driver walked away. They started to think that it is normal for a car to crash at 200km/h and for no-one to get hurt. But it was not normal, it was a miracle. Behind all of that has been an astonishing amount of work. But 100% safety in our sport does not exist.”

After spending several months in hospital, Schumacher was moved back home to his Lausanne home in September to continue his recovery.

Todt is one of the few people from the F1 world who is allowed to visit the German.

“I saw Michael three days ago. He has an amazing wife and family. The battle goes on,” he said. “With him it’s a friendship, an affection. We suffered a lot together before we started winning that the closeness grew. And in moments of need you see your friends.”

Bianchi was injured after he crashed into a recovery vehicle that was busy removing the stricken Sauber of Adrian Sutil and the FIA has launched a full investigation into the incident.

“With the benefit of hindsight everything may seem simple. But fate can have dramatic consequences,” Todt said. “We have explained the incident in detail and I have set up a commission to investigate it further under the chairmanship of Peter Wright. Let’s wait for the conclusions before we judge. For the moment I have left the explanation to the Race Director [Charlie Whiting].”

Findings of an initial report from Whiting were made public by the FIA at Sochi last week, but many want more answers.

“The world is divided into 200 countries. Each has their own idea,” says Todt. “The reaction of the Italian media has been against, but in Germany it is different, the UK too. But as I say, let’s wait for the findings of the commission.”