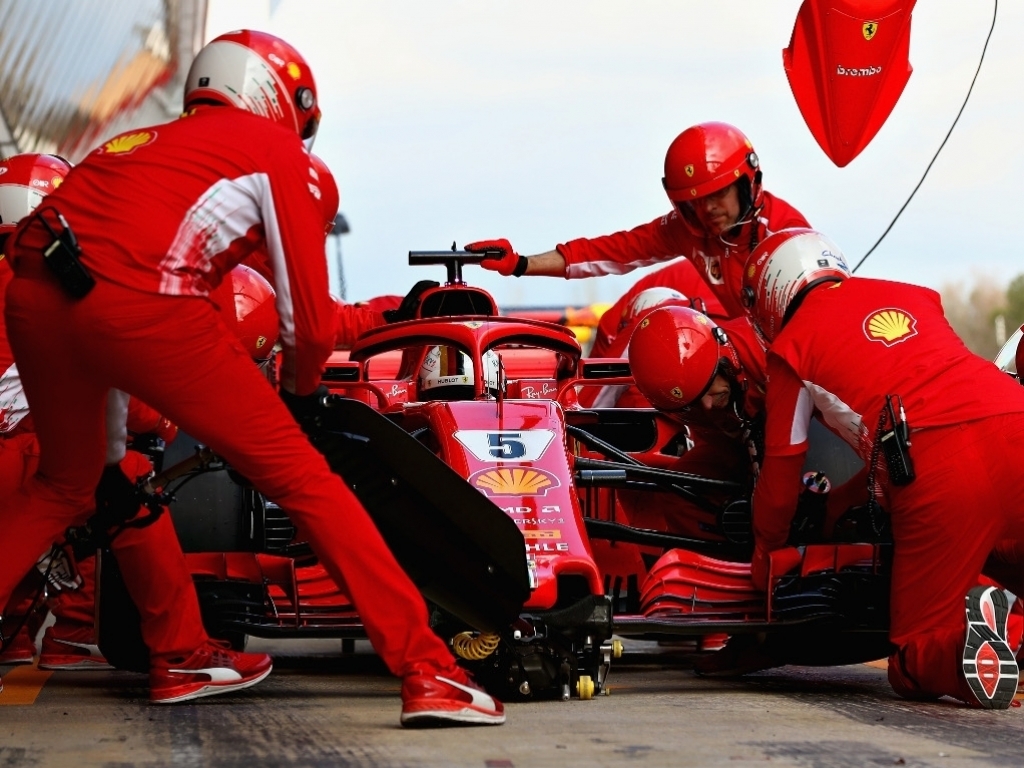 FIA president Jean Todt says he was the only one during a recent Concorde Agreement meeting to oppose Ferrari’s veto right.

The Scuderia controversially have a right to veto any regulation they do not approve of.

It was given to them back in Enzo Ferrari’s days but remains a part of the rules.

Todt, despite being Ferrari’s former team boss, wants to see that change.

“The veto was given at the time of Enzo Ferrari, when he was isolated in Maranello,” said the Frenchman. “When his was the only team supplying engine and chassis against some other teams that were all powered by Ford.

“At that time it was decided that being away from what is called the silicon valley of motorsport they needed to have a protection. That is the story of the veto.

“But personally, I feel now I am not in favour of that. Times have changed.”

But while Todt may not be in favour, others seem to be okay with Ferrari retaining the veto.

“I was the only one against,” he said of a recent Concorde Agreement meeting. “The only one.

“It was a meeting in Paris, in the FIA headquarters. It was the commercial rights holder. All the teams were there and I said what is the position of the veto for Ferrari?

“They said ‘it was fine for us’. So it would have been inappropriate for me alone to say that I am against the veto right to Ferrari.

“The only thing is we modified the wording of it. So that is part of the answer.”

As for Ferrari’s special payment of £100m, handed to them because they are the longest-serving team in F1, Todt says he is in favour of that continuing.

“Is it normal that Leonardo DiCaprio gets more money than a TV series actor? Yes, it is normal. So, again that is life. The better you are, the more money you should get.

The Frenchman also weighed in on Ferrari’s threats to quit Formula 1 if they are unhappy with the future of the sport under Liberty Media.

“They are free. Definitely I hope they will not leave, but it can always happen. You have seen big competitors leaving then coming back again. It is their choice.”