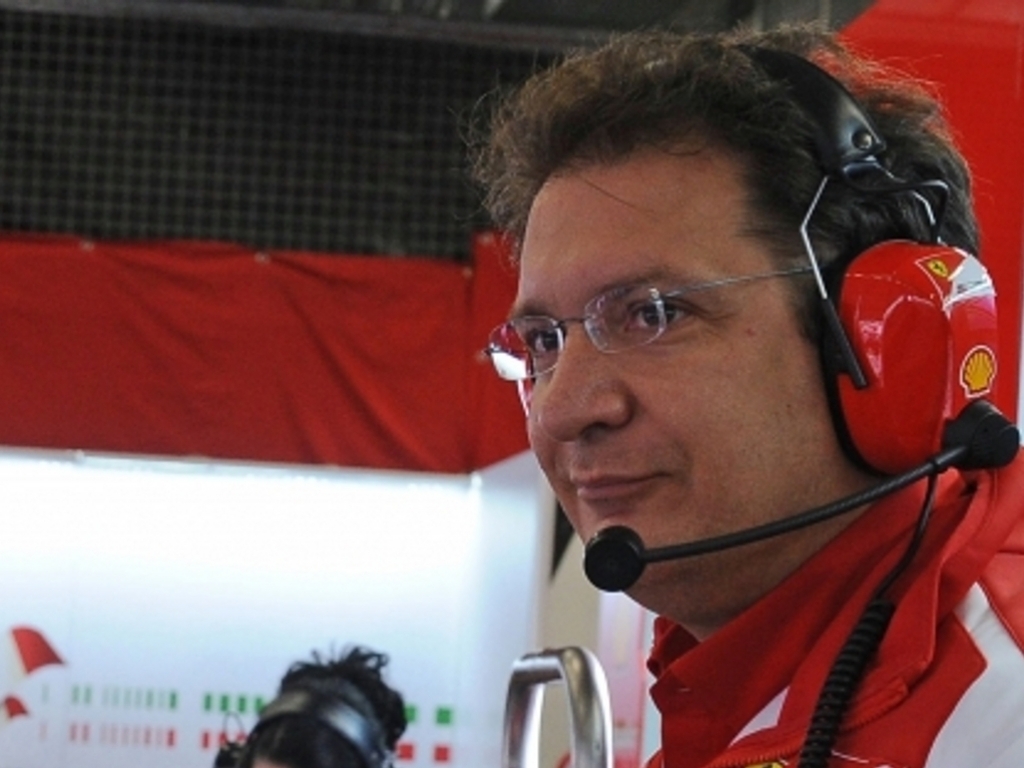 Tombazis has enjoyed a long and accomplished career in Formula 1, working for Benetton, Ferrari and McLaren.

His last role in Formula 1 was that of Chief Designer at Ferrari, a position he left in the wake of the 2014 season.

The 47-year-old will begin his Manor role with immediate effect under the leadership of Technical Director John McQuilliam.

"I am very happy to be joining the Manor F1 Team at this exciting time in its development," said Tombazis.

"The team has impressive plans and is investing in all the right areas to achieve its on-track ambitions, so I am very much looking forward to being part of that journey.

"The existing design team is already very strong and I look forward to working with a great group of people to make the most of the opportunities that lie ahead to help us progress through the field over the next few seasons."