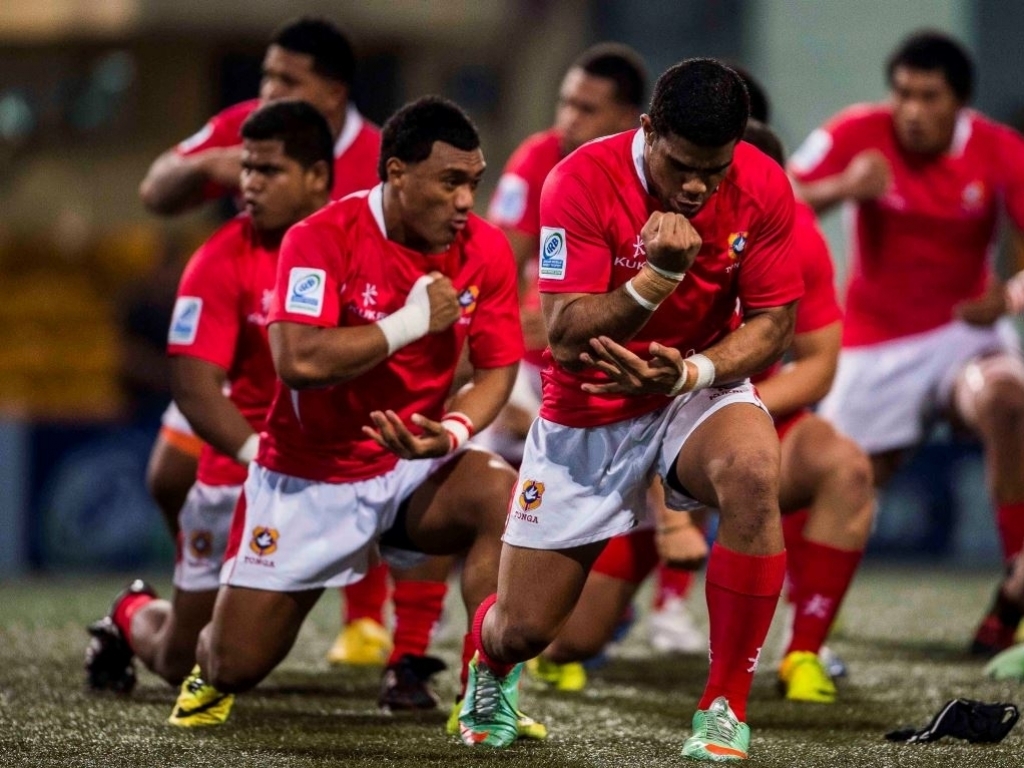 The 'Ikale Tahi had initially named a 30-man squad for the tournament, with one more player to be added at a later date, and they confirmed on Monday that Kolo'ofa'i would join the squad.

The 32-year-old was part of the Tongan team that finished third at the Pacific Nations Cup, and made his international debut back in 2013.

He has joined the rest of the squad which is currently in Romania as they continue their World Cup preparations.

Tonga squad for the World Cup: