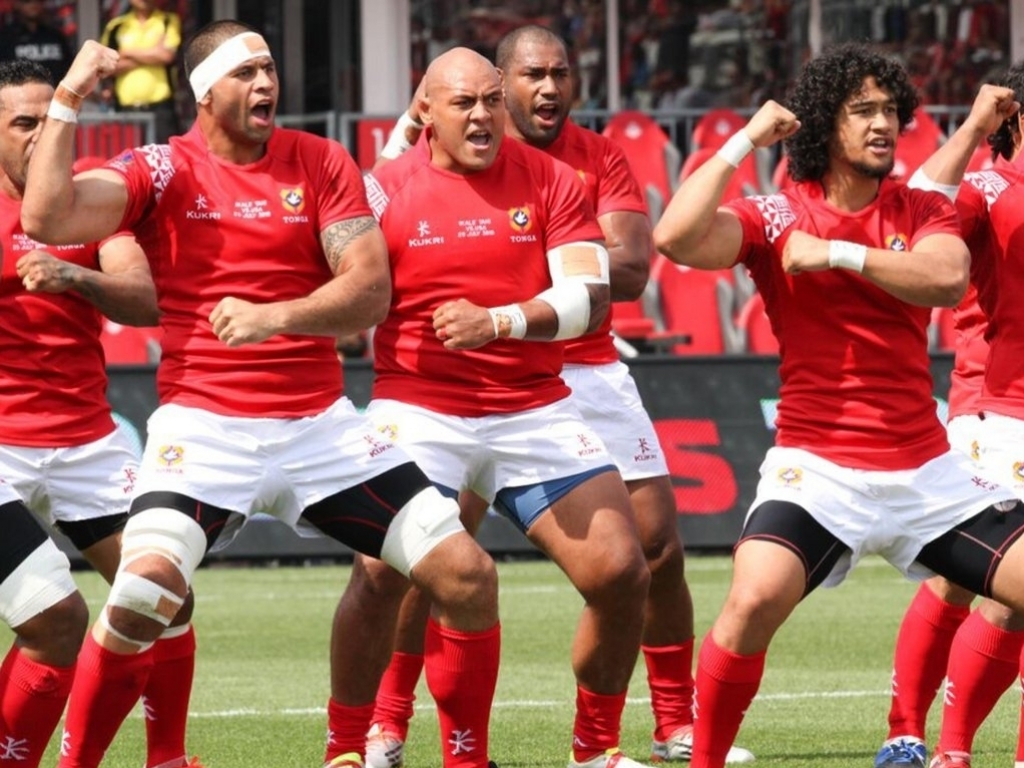 Tonga president Epi Taione has named the squad for the Rugby World Cup with a mixture of youth and experience included.

The Ikale Tahi are in Pool C at the World Cup where they will take on New Zealand, Argentina, Georgia and Namibia, and look to improve on their third place pool finish four years ago.

There are a number of survivors from the squad that impressed in New Zealand, even beating France, with Alisona Taumalolo and Soane Tonga'uiha offering considerable depth at loosehead.

Veteran hooker Aleki Lutui also makes the squad, as does Western Force lock Steve Mafi. Nili Latu will captain the side while new caps Sosefo Ma'ake, Viliami Tahitu'a and Telusa Veainu are all including after debuting in the Pacific Nations Cup.

Curiously Tonga have named just 30 players, rather than the 31 allowed at this year's World Cup following the introduction of eight-man benches. The 31st player is expected to be named later this week with rugby league player Andrew Fifita have been linked to a code switch earlier this week.

Tonga squad for the World Cup: