Home Uncategorized Too early for Renault to set targets 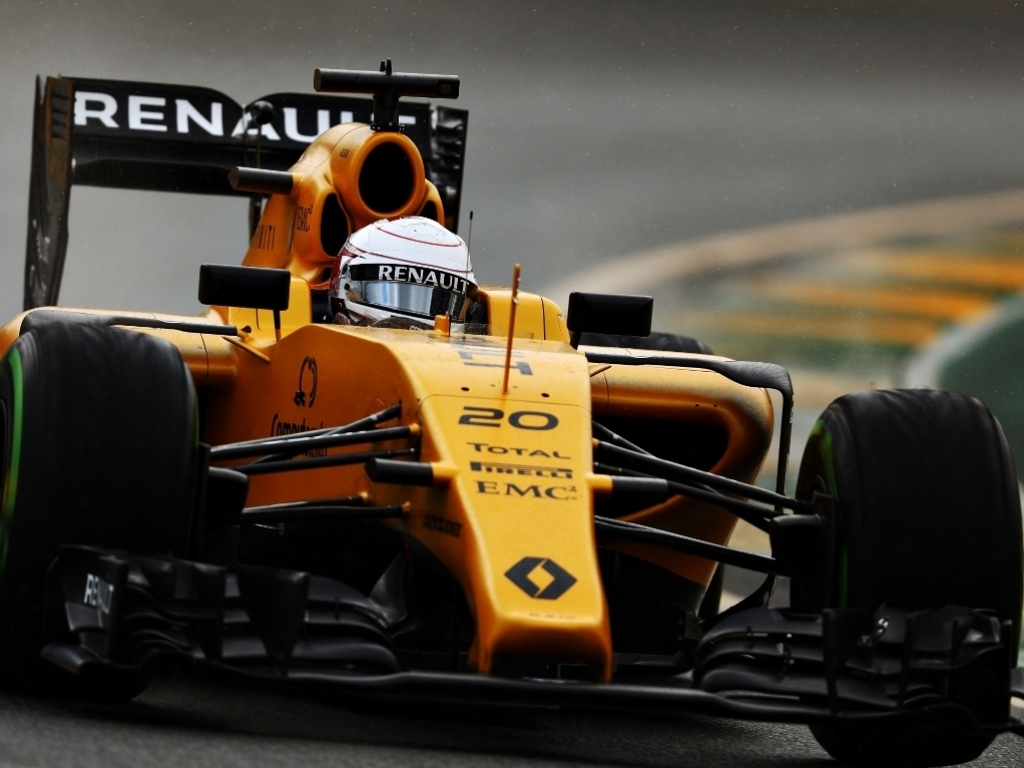 Having narrowly missed out on points in Melbourne, Renault's Bob Bell says the team is still uncertain as to what targets to set for this season.

Renault purchased the Lotus team in December last year, which meant a late change from Mercedes to Renault engines.

This put the team on the back foot with Renault downplaying expectations.

The team, though, almost scored in their first grand prix back in F1 as a full works outfit as Jolyon Palmer finished P11 in Melboure.

But despite stating that it was a "very credible start" to their season, chief technical officer Bell says he is still unsure as to what targets to set Renault for this season.

"I think we need to consolidate our understanding of where we sit in the rankings and, once we know that, we can sit back and consider what is realistic for us to achieve by the end of the year and how we drive development to do it," he said.

"We have a solid understanding of the car, we don’t have to work hard to understand performance problems, so now it is more a case of going back to base, reviewing, and then finding a clear route."

He added: "The car behaved as we expected. We had ironed out any problems in testing or knew how to fix them so we came to Melbourne prepared.

"In qualifying we were a little better than expected but the pace of the car in the race itself was good. We looked after the tyre wear very well and in race trim the car behaved itself on short and long runs.

"That’s a great baseline and you can add real performance when you have that. We also brought a prototype front wing to Melbourne that Kevin used and it appears to have lived up to expectations. It will be on both cars in Bahrain."

Looking ahead to the Sakhir race, which will take place under lights April 3rd, Bell is hoping that this time around Renault can secure a few points.

"I don’t think we’ve seen anything at Barcelona or Melbourne that is worrying. Barcelona is pretty indicative of standard aero levels and mechanical grip so we haven’t seen anything that concerns us for the major tracks.

"Naturally we would like to repeat the form we saw in Australia, and maybe sneak into the tail end of the points if we can."