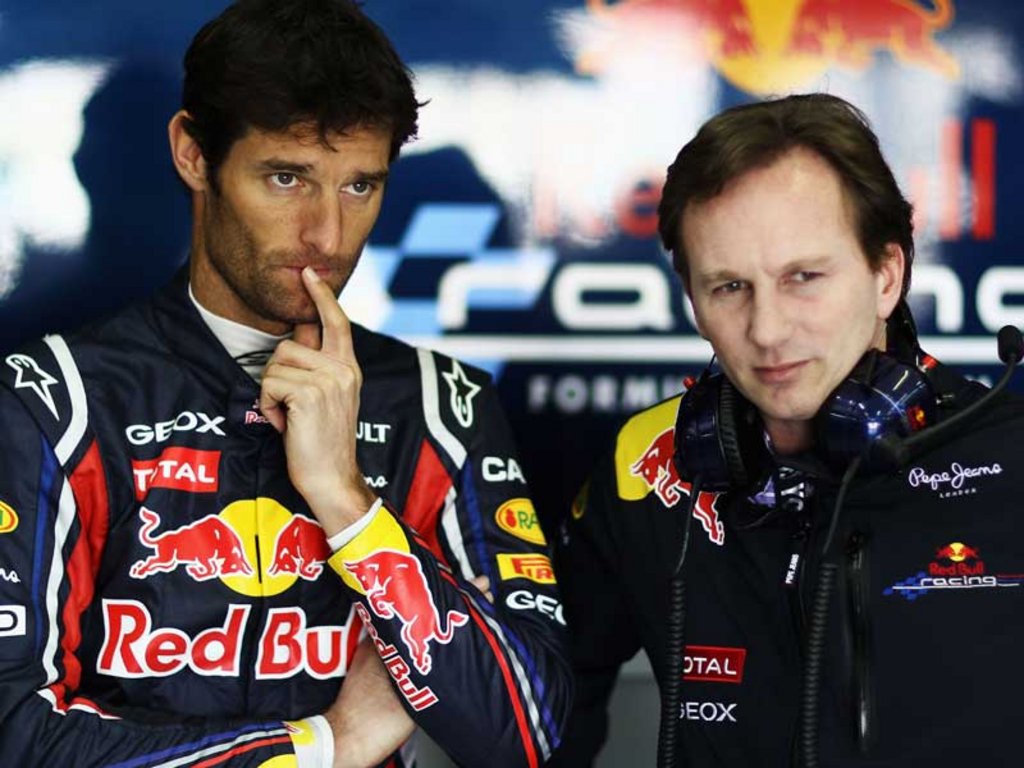 With rumours abound that Mark Webber could quit F1 at the end of this season, Christian Horner says it’s too early to talk about his future…

With rumours doing the rounds that Mark Webber could quit F1 at the end of this season, Christian Horner says it’s too early to talk about the Aussie’s future.

Webber joined Red Bull at the start of 2007 and played an integral role in the team’s climb to the front of the grid.

However, when the team finally won titles in 2010, it was his team-mate Sebastian Vettel who took the top honours while Webber had to settle for helping his team clinch the Constructors’ Championship.

Vettel’s success saw Red Bull hand him a new contract that will run until 2012. Webber, though, will have to wait to discuss his future, having opted with the team to take it year-by-year.

“He’s had some bad luck but he’s still delivering at a massively high level and I think that the dynamics that we have between the two drivers, the combination of the two, is really very positive,” said Horner.

“They bring the best out of each other, they push each other hard.

“Mark, who is 34 years of age, 35 later this year… it was inevitable that we would, at a certain stage in his career, start to take things one year at a time which was a mutual thing.

“It was agreed between Mark and the team that we would take things, at this stage in his career, one season at a time. It’s way too early to be focusing on 2012 at this point in time. We’re very happy with Mark.

“He’s a very popular member of our team. He enjoys driving for us, we enjoy having him there. He’s delivering at a fantastically high level, he’s probably one of the most dedicated grand prix drivers out there.

“But at this stage, it’s certainly too early to be talking about the future. There will be a private discussion that we have with Mark and not something to be conducted through the media.

“When the time’s right we will sit down and discuss it. “