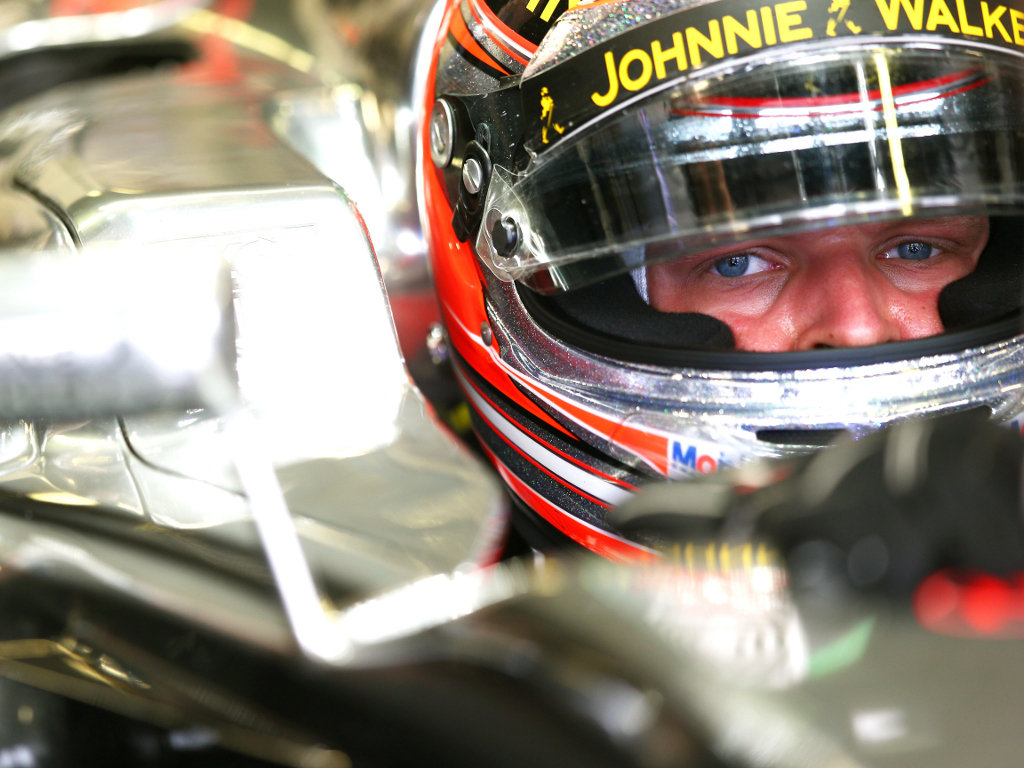 Although McLaren’s MP4-29 was one of the quickest cars in Friday’s Sochi practice, Kevin Magnussen says he’s not sure if that’s the true picture.

The McLaren rookie finished second quickest around the Russian track on Friday afternoon, posting a 1:40.494.

That time meant he split Mercedes’ two Championship contenders, 0.8s behind Lewis Hamilton and 0.015s ahead of Nico Rosberg.

The Dane isn’t getting carried away, conceding that Friday’s times often count for little.

“It was a pretty decent day for us today, and the car feels good,” he said.

“However, this is a brand-new track, so it’s hard to be sure of where we really are because we were mostly working on set-up rather than outright pace.

“However, I can confirm that it’s a nice circuit, it has quite a lot of grip, the surface is pretty good, and it appears to suit the Pirelli tyres, so that makes it quite enjoyable to drive.

“Also, the Options [tyres] seem to last pretty well, so we might see not a lot of pit-stops in the race.

“Finally, the track is a bit different from how it felt in the simulator, and also from the impressions I formed when I walked it yesterday; better, to be honest.

“But, as I say, it’s still too early to say anything definitive, because we don’t know if today’s result is the true picture, so we’ll need to wait and see what happens tomorrow.”