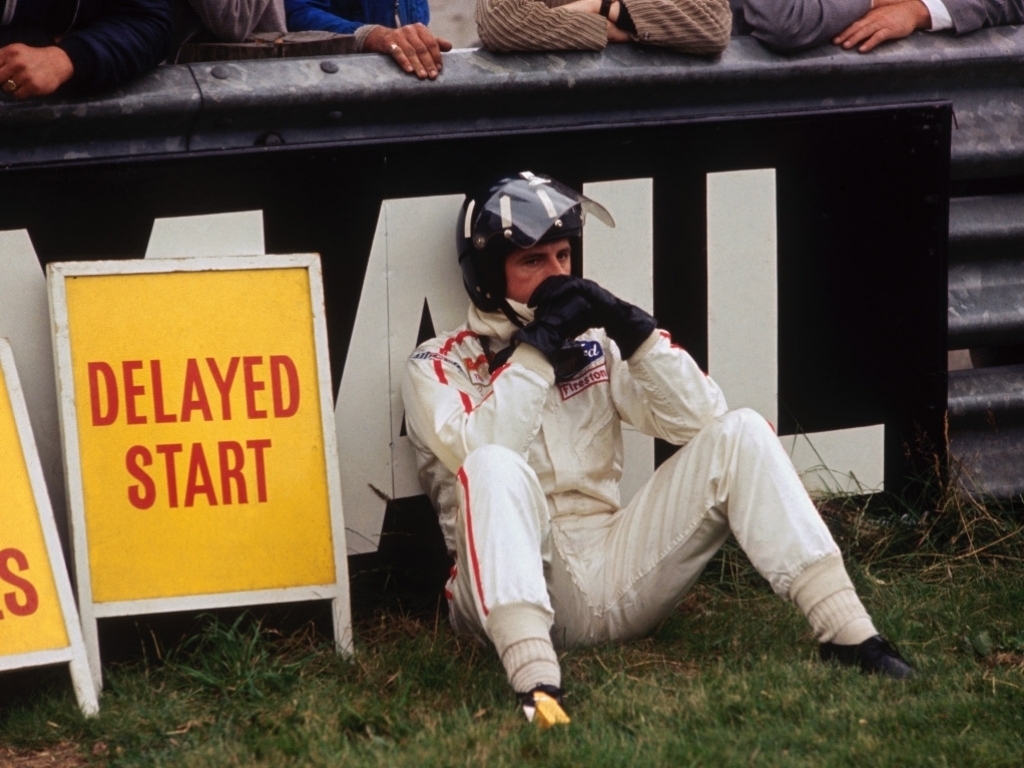 Winning the British Grand Prix adds prestige to any driver’s race record, but there are some great names who have never tasted success in the UK. PlanetF1 takes a look at those unfortunate enough to make the shortlist.

Jenson Button, number of attempts: 16
The 2009 world champion is having his 17th crack at Silverstone but the happy homecomings have been very few and far between. Not only has he never won on home soil but he has also never made the podium, either, with three fourth-placed finishes – the last in 2014 – the best it has ever got for the McLaren-Honda driver.

“It really hurts but I can’t do anything about it,” said a heartbroken Button. After finishing in a lofty sixth position in Austria you think he would be a tiny bit optimistic of perhaps sneaking a podium spot this year, but he is clearly not holding out much hope.

Graham Hill, number of attempts: 17
Hill is finally set to have some company at the top of the attempts list. The two-time world champion won 14 Grands Prix in his 17-year career but none came on home soil, despite trying his luck at three different tracks in Aintree, Brands Hatch and Silverstone.

That is not to say he has not come mightily close, though, with the 1964 and 1965 editions producing two runner-up finishes. The man to deny him on both occasions? Leading all-time winner and fellow Brit Jim Clark.

Nelson Piquet, number of attempts: 13
Given his intense rivalry with the people’s champion Nigel Mansell, you would not find many cheering for Piquet had he ever managed to win a British Grand Prix.

With three retirements in his first four races and four runner-up finishes scattered in between his 13 attempts, the UK and Piquet have never really got on with each other and it has proven to be a constant source of frustration.

He really threatened to rain on Mansell’s parade in 1987, but he was outdone by Mansell’s patented ‘Silverstone Two Step’ at the Hangar Straight and Stowe corner, much to the delight of the 100,000 crowd.

John Surtees, number of attempts: 12
The only man to win world championships on two and four wheels – but a British Grand Prix win proved to be elusive.

After finishing second behind Jack Brabham in his first-ever F1 race at Silverstone, Surtees seemed primed for hometown glory at some stage during his illustrious career. However, he was never able to go one step further as he too fell victim to Jim Clark’s dominance in the 1960s.

Gilles Villeneuve, number of attempts: 5
Many regard him as the greatest driver never to win a world championship and also missing from his list of achievements is a win at the British Grand Prix. Granted, he has had significantly fewer attempts than the others on the shortlist, but he still never really got close.

His lowest-ever finish (14th) in the UK came in the 1979 season where he ended up being pipped to the title by Jody Scheckter, while his other four efforts brought three retirements and an 11th-place finish.