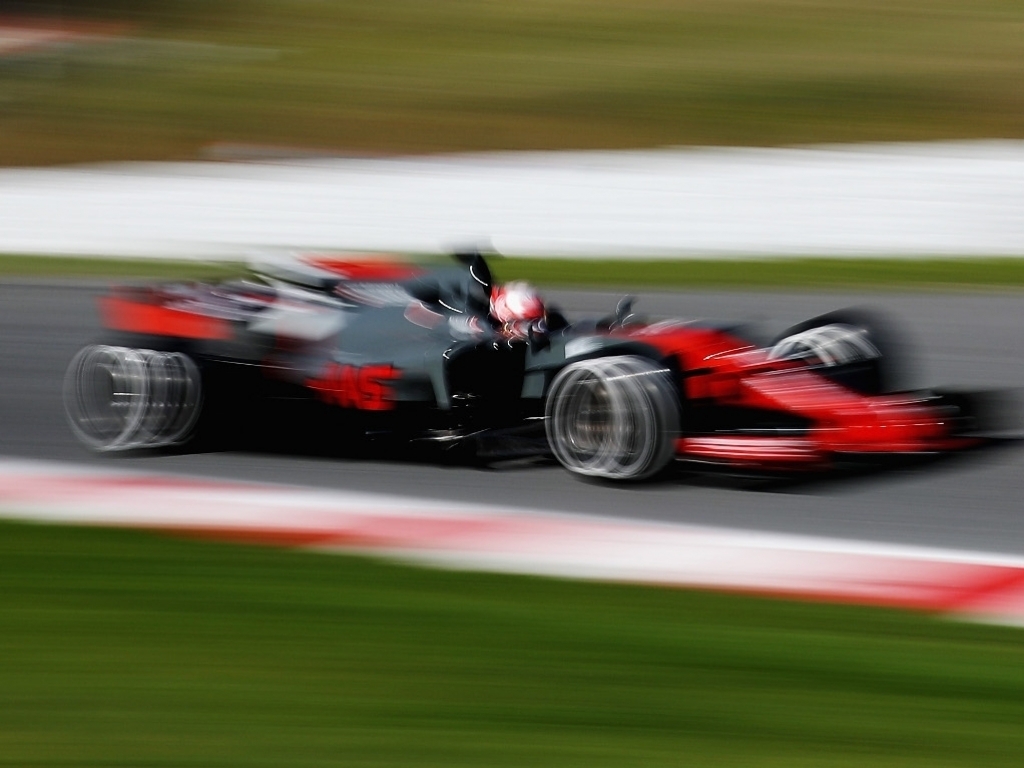 Although many had hoped that F1’s new rules would level the playing field, Guenther Steiner reckons the top three teams are as much as “one and a half second” ahead of the chasing pack.

With seven out of eight days of pre-season testing completed there have been some indications as to what this season’s pecking order could be.

Ferrari and Mercedes have emerged as the teams to beat while Red Bull have yet to really shine.

However, the one thing that is clear to Haas team boss Steiner, is that the sport’s top three teams have pulled away by as much as 1.5 seconds.

And he doesn’t believe this season’s development race will narrow the deficit.

“The gains further up you get, the smaller they get so the smaller teams can make bigger gains because they are further behind and we see what the other people are doing, so I think the gap will not change a lot during the season. It’s just for the top ones, it will be more difficult to make gains.

“Not that it’s easy to make them but we can look at what the other ones are doing and are gains will be bigger because we are further behind.

“To predict it to the tenth of the second, I’m not brave enough to do that as well. If I could look into the future I wouldn’t be standing here I guess!”

The team boss billed the top teams’ advantage down to aerodynamics.

“It’s aero,” he said. “The big teams will always have more resources to do it and this is to be expected. I think there is no surprise that Ferrari and Mercedes and Red Bull can come out better than anyone else. They’ve got more resources to do more testing and that is what it is.”