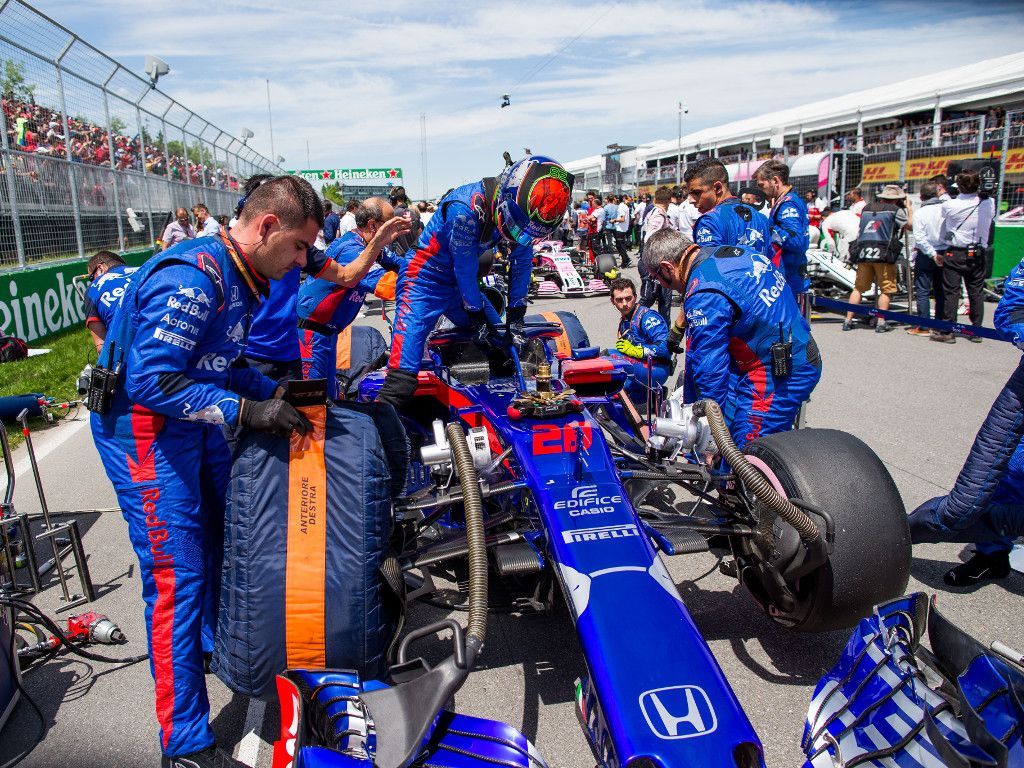 Toro Rosso have given their backing to Brendon Hartley but concede it may not be their call in the end as to whether he sees out this season.

Hartley’s race seat is under threat as the New Zealander has failed to match team-mate Pierre Gasly this season.

With one solitary point to Gasly’s 18, several drivers including McLaren protege Lando Norris have been linked to Hartley’s seat.

Toro Rosso, though, insist they are behind their driver.

“We want him to be successful,” team manager Graham Watson told Newshub.

“As a Toro Rosso team we are 100 per cent behind Brendon.”

Watson, however, concedes it may not be Toro Rosso’s decision in the end.

“The drivers are predominantly controlled by Red Bull and then we as a team are the guys who work with these two guys and try and make them have the ability to be a World Champion in the future.

“We don’t have the actual control of what happens with our drivers in Toro Rosso.”