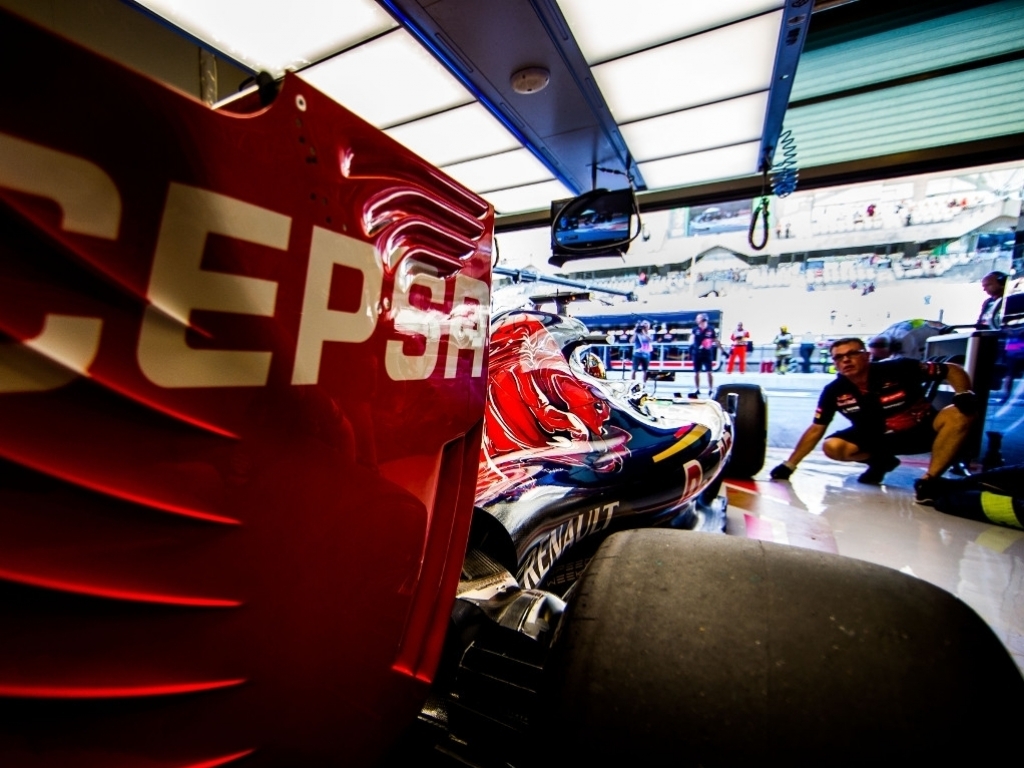 James Key believes Toro Rosso not only have their STR10 to build on this season but also the pace, talent and focus of their two young drivers.

Last year's STR10 was a massive step forward on its predecessor and although this year Toro Rosso will be return to Ferrari power after a brief partnership with Renault, Key feels there is a lot from last year that they can build on.

He told Sky Sports F1: "We can build because we learnt a massive amount and made a huge step from the STR9 car. Most of it we understand why, there are areas that perhaps surprised us a bit too and we made a bigger step than expected.

"So you build on that. In some cases it's reinventing stuff to release more of the potential, in other cases it's taking a philosophy that seems sound and pushing it to the next step where you need a redesign to do that, because in-season it's not possible."

As for the drivers, Toro Rosso have retained Max Verstappen and Carlos Sainz for a second year running.

The duo impressed many last season as they showed pace and maturity to carry the team to seventh in the championship with 67 points.

Asked about his driver line-up, the technical chief said: "It's been good and really positive. They've both worked well together, they've been good to work with and they're super keen to go and prove themselves.

"They're very motivated, very professional and what's pleased us is they're both good prospects.

"This year we know they're going to have two guys who are quick, talented and very focused and ambitious – and they've got a full season under their belt as well, so they are that little more advanced."