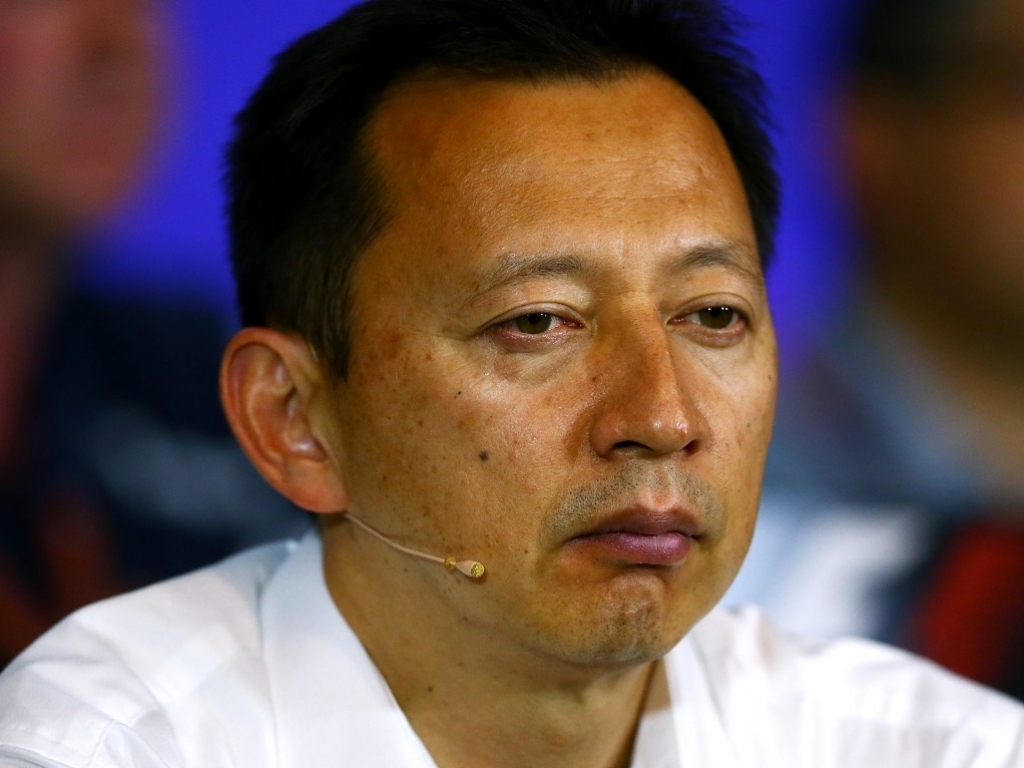 Honda motorsport boss Yusuke Hasegawa has said the Japanese manufacturer will be in a more "equal relationship" with Toro Rosso rather than following orders like they did at McLaren.

McLaren and Honda are now at the divorce stage with the Woking team taking on Renault engines and Honda preparing to work more closely with Red Bull's junior team.

"We’ve been the ones making the majority of requests so far, Hasegawa told the official Honda F1 website.

"But it’s fair to say this will be a more equal partnership than it was with McLaren in terms of leadership. And that’s not just because of the size of the team.

"Obviously Honda as a company is huge but we had little recent F1 experience – so from that point of view McLaren was still leading us. That won’t be the same with Toro Rosso.

“We only know things as the McLaren-Honda way, but this will be another opportunity to expand our understanding and experience of a different way of working."

Hasegawa believes the change will serve Honda as well and they can expand on their knowledge in Formula 1.

He added: “I think we needed the change. From a technical point of view it’s good for us to know more about other things, like new cooling situations or how the top speed of a different car design is affected by drag.

"It is very important to understand what the standard is.

“Toro Rosso is also a very good team and they are very open with us.

"Compared to their position – in terms of size and resources – they are actually very competitive."