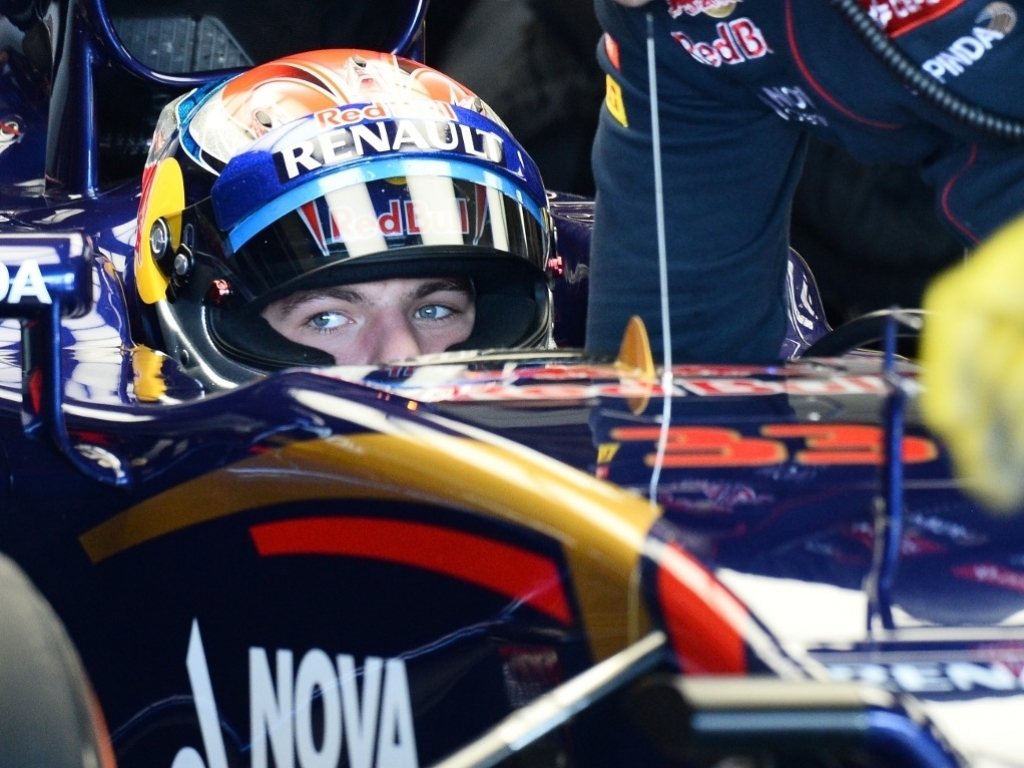 Toro Rosso have announced their line-up for next week's Barcelona test with Max Verstappen and Carlos Sainz Jr alternating days.

Toro Rosso made a solid start to their pre-season earlier this month at the Jerez circuit.

The team completed the third most number of laps, 353, while Verstappen was ninth quickest, 1.7s down, and Sainz Jr was 11th. He was 1.8s off the pace.

The rookies will return to the track next week for the second test at Barcelona where Verstappen will be in action on Day One.

He will then hand the STR10 over to Sainz Jr before the duo swap over again for Days Three and again for Four.

The Barcelona test, the second of three pre-season outings, gets underway on Thursday 19 February.