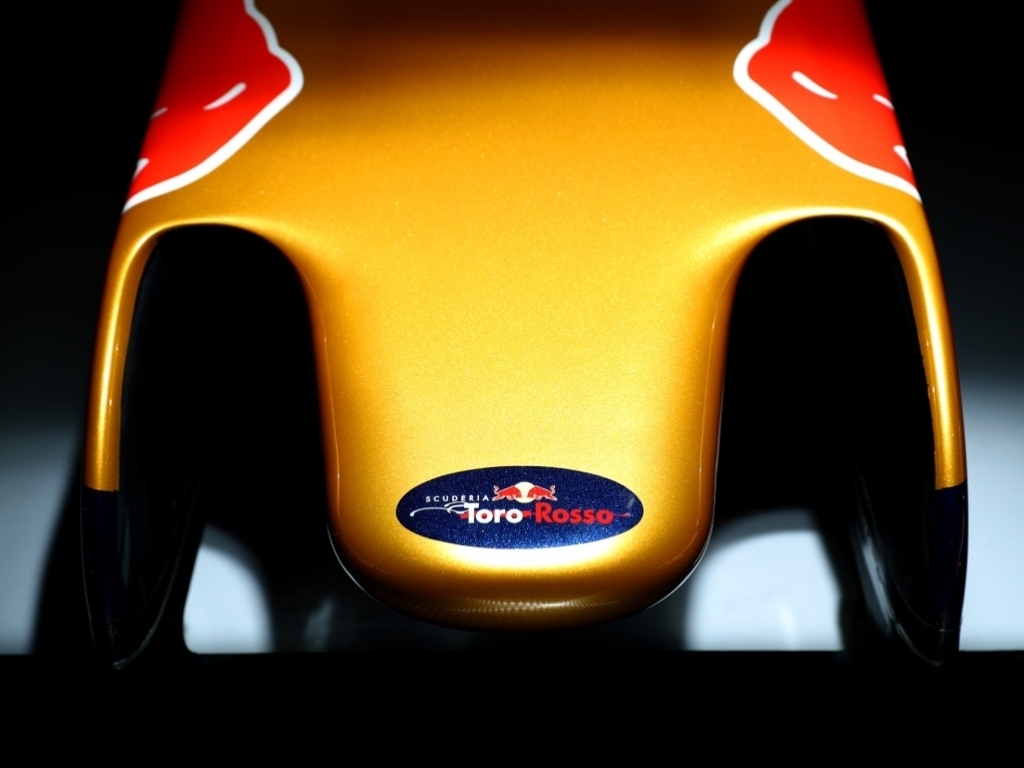 Franz Tost believes Toro Rosso have a genuine chance of finishing on the podium this season after Max Verstappen narrowly missed out in 2015.

On two occasions the Dutchman found himself one place off the podium as he took the chequered flag in fourth place in Hungary and again in Austin.

This year, having swapped from Renault to Ferrari power, Tost reckons Toro Rosso could yet achieve that elusive second podium result.

"Realistically, I expect that we can achieve a podium this year after getting so close to it last year in Budapest and Austin, where Max finished fourth," said the team boss.

"I hope that the new car works well and is reliable and that the team and drivers do a good job. Therefore a podium position should be possible.

"The target for us this year is to finish fifth in the Constructors' Championship."

The Austrian, though, does concede that the late engine change could have a minor negative on the new STR11's performance but feels overall the car is a step up on its predecessor.

"The late decision will inevitably have a small effect on car performance, because if you have more time for the design stage, then you can possibly come up with better solutions.

"I'm quite optimistic and I see the STR11 as another step forward. The STR10 was quite a competitive car last year and I think that we can continue improving."