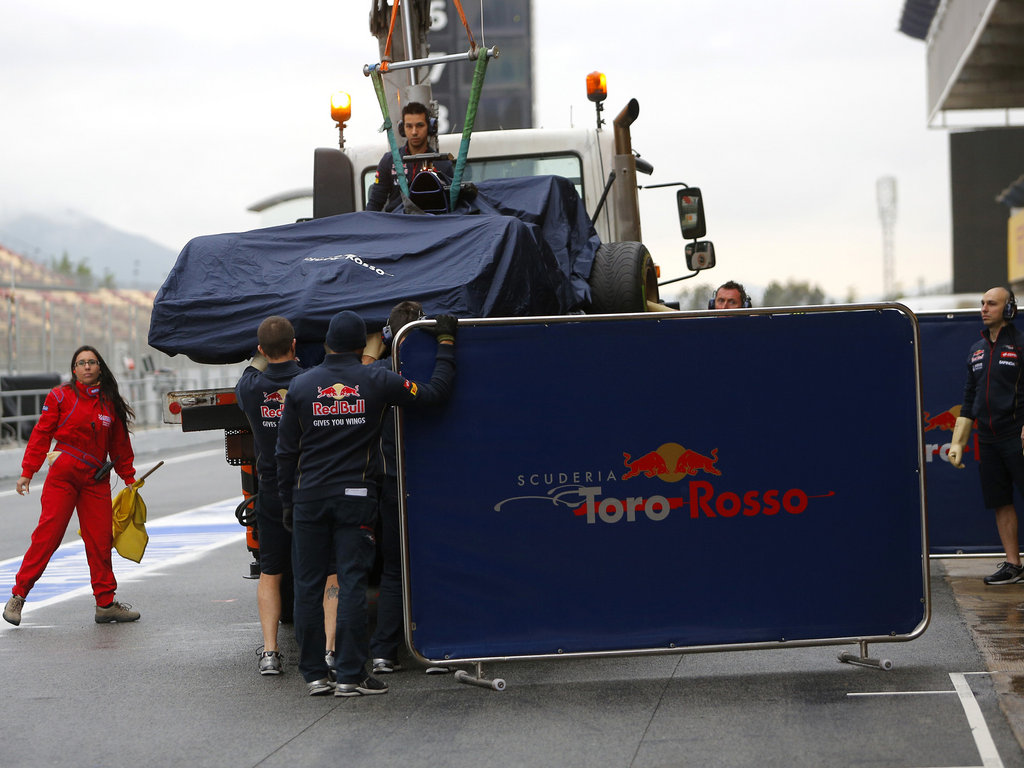 Toro Rosso have confirmed that two workers were injured at a construction site at the Formula One team’s factory in Faenza.

Toro Rosso are currently in the process of expanding its base at the Italian town, but disaster struck when a ceiling collapsed onto the two tradesmen.

“This morning, at the site where construction of a new building is underway, to become part of the team factory here in Faenza, an accident took place,” the team said in a statement.

“Two of the construction workers were injured while working on the second floor, as they fell when the ceiling collapsed.

“After receiving immediate attention at the site, both men were taken by ambulance to the Cesena Hospital, where neither man is in a serious condition. We wish them both a full and speedy recovery.”