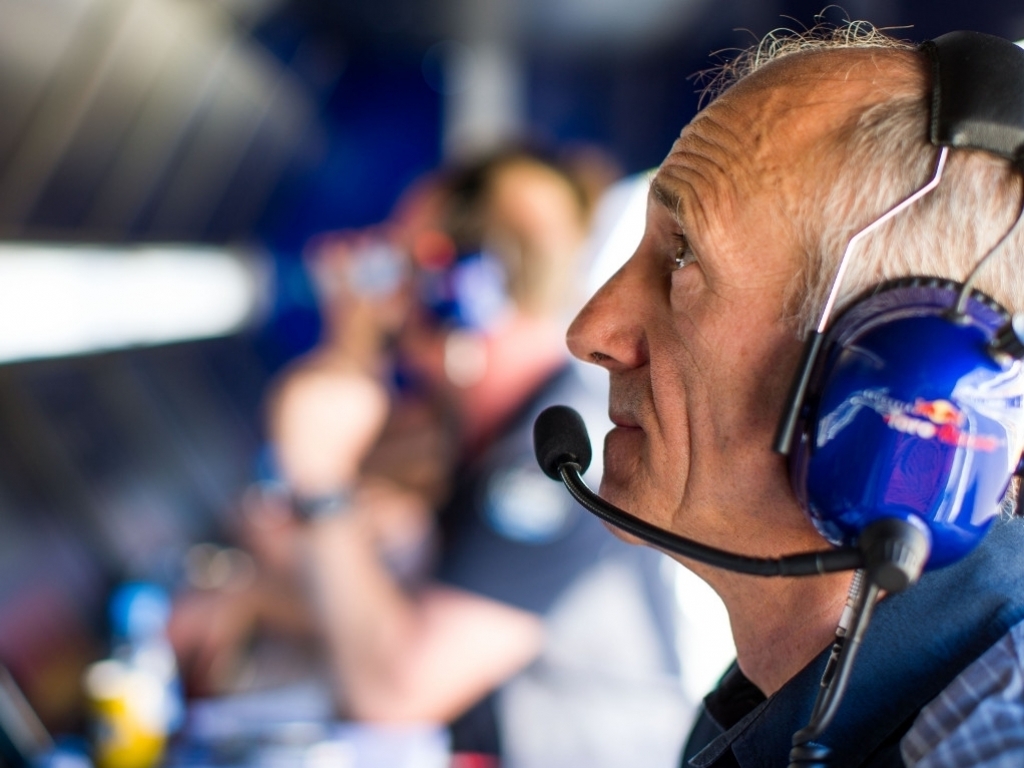 Franz Tost is convinced Honda will sort out their issues, and hopes to benefit from McLaren’s trials.

Toro Rosso will switch to Honda power next season after McLaren opted to part ways with the Japanese manufacturer following three difficult years.

McLaren will instead run Renault engines while Toro Rosso will be Honda’s sole partner.

But while McLaren struggled throughout their relationship with Honda, Tost is adamant there are lots of positives for Toro Rosso to gain through the new deal.

He told the official F1 website: “The beauty is that we expect a successful cooperation with Honda, because otherwise we would not have done the deal.

“I am convinced that Honda will sort out all technical topics – and I am also convinced that the engine is already much better than many people think because McLaren is quite close to us – unfortunately – and sometimes even faster than us.

“So I am sure that this cooperation will be successful.”

The Toro Rosso team boss is hoping that the Red Bull junior team can take advantage of Honda’s recent improvements, which have come on the back of McLaren’s toils.

“If so, fine!” he said with a laugh. “Why not? We are open and flexible! And don’t forget, for Toro Rosso the co-operation with Honda means a 100 percent step forward.

“At Renault we are the third team and at Honda we are their only team, so we expect to get out a lot on the design side as well as from the cooperation.

“So once again: for us this deal means a big step forward.

As for Eric Boullier’s claims that Honda will ultimately produce a competitive engine, McLaren just don’t have the time to wait for it, Tost said: “The question is about what time frame we are talking. I do expect that already next year Honda will come up with a competitive package.”