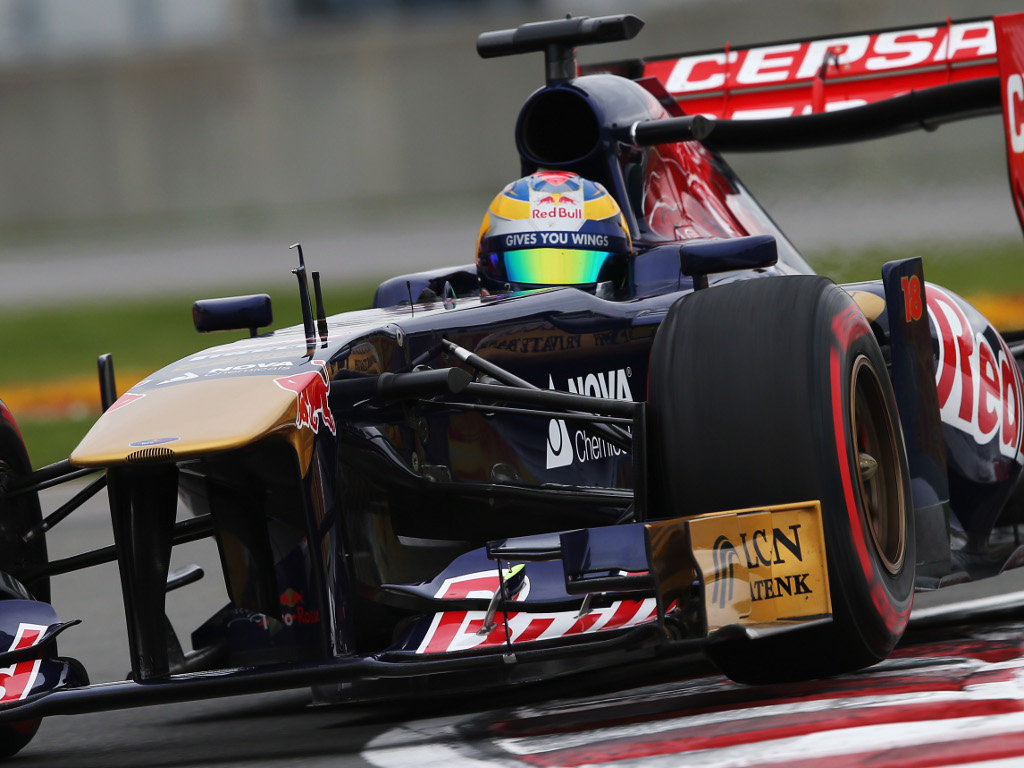 Vergne had the most reason to smile after putting in the best qualifying performance of his career to line up seventh on the grid, but he seemed slightly bemused by the result.

“It was pretty difficult – I was almost out in Q1. I didn’t have any grip in my tyres and we had to change a couple of things,” Vergne told Sky Sports Online.

“In the end it was better but I never felt great in these conditions. Normally I feel like a fish in the water but today was really difficult. I don’t know the reason but sixth or seventh was really the best we could have done with the car.

“It wasn’t easy out there. As we saw, there were some crashes. You had to deliver on one lap after the red flag, so it’s really difficult conditions.”

He added: “It’s a really good result because it’s my best one. But on the other hand, of all the times I drove in wet conditions, that was one of the worst. Just in terms of feeling, of the grip of the car. It’s not fantastic, I would say.”

Vergne’s teammate Ricciardo qualified in 10th, but he will drop a place after being penalised for a pitlane infringement.

Speaking after qualifying an excellent third, Williams’ Valtteri Bottas said the changing conditions meant that timing was the key to a good lap.

Ricciardo agreed, but also felt that getting the intermediate tyre used during the session to work properly was key to a good showing, and suggested that this might have been the source of his and Vergne’s unease.

“I’d like to find some more answers than just believe it was timing. I think we’ve got a few more things to understand with the intermediate,” he said.

“Personally, I wasn’t very happy with the session. It’s great for the team…but I think we got a bit lucky.

“In Q1 I was not looking good at all. I thought we were either going to scrape through or get eliminated; the whole session I wasn’t really happy.

“In the past in junior formulas, I’ve sometimes had a lot of success on a drying track. But I think it’s just with this intermediate tyre. Maybe, as Valtteri said, it’s just a matter of timing or getting it in at the right time to get it working.

“I didn’t feel that we found that at all today. So, for that reason, I think we have a bit more knowledge with an extreme or a dry.”

Looking ahead to Sunday’s race, the Australian added: “I’m either hoping for extreme wet or dry. This in-the-middle greasy stuff is not great. I would prefer one or the other – hopefully dry. I think we had good pace yesterday.”

And if it rains again?

“Just do the best I can – drive hard,” Ricciardo added. “Hopefully it’s a bit more so we can use the extreme. I like driving in the wet so there’s no issue there.

“It’s probably that we’ve got our hands full in those greasy conditions.”