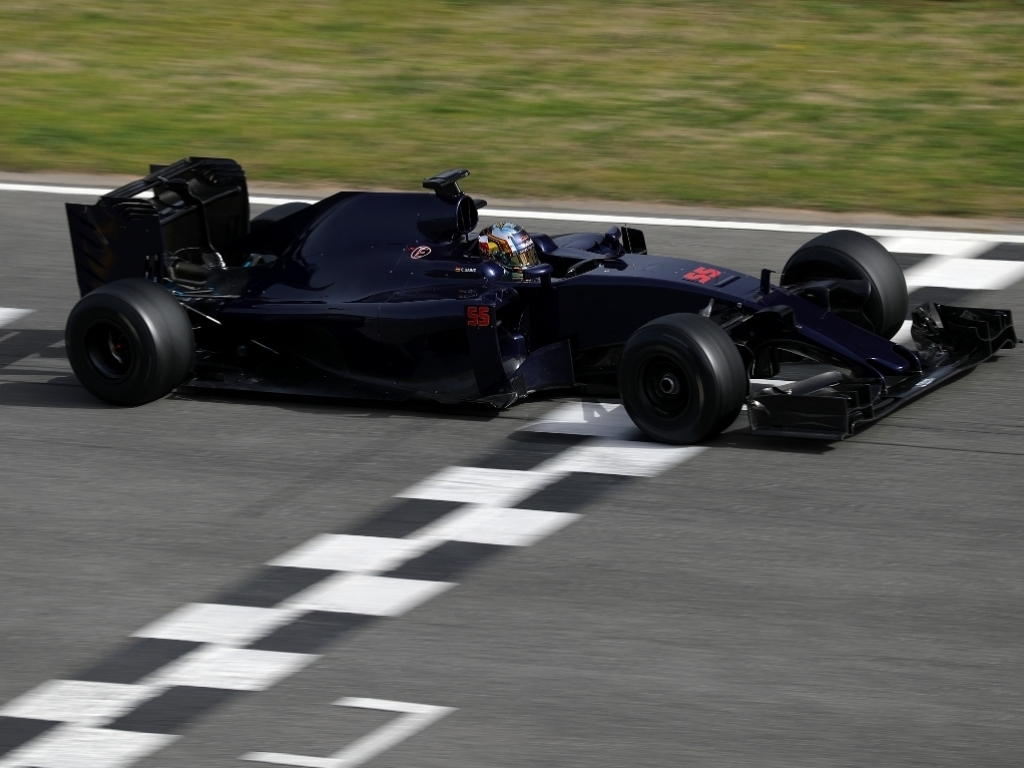 The Toro Rosso STR11’s debut was brought to a premature halt on Monday afternoon after it developed a gearbox issue.

Carlos Sainz was in action on Day One at the Circuit de Catalunya and covered 55 laps before he was sidelined to the garage.

According to chief race engineer Phil Charles the team noticed something “strange” in the data and opted to stop the car.

“During one of the early runs this afternoon we saw something in the data that’s a little bit strange in the gearbox oil system, so as a precaution we decided to stop the car. We will now take our time to understand it and hope for an even better day tomorrow,” he said.

Despite losing valuable track-time Charles says there was cause of optimism at the end of Day One.

“Overall, we are pleased with today after a late decision on our power unit and fast birth of our new car,” he explained.

“So to get to this point and run the car relatively successfully straight away is very pleasing and everyone in the factory should be proud of the big efforts made so far.

“In more detail: Carlos was quite positive on his initial feelings with the car.”