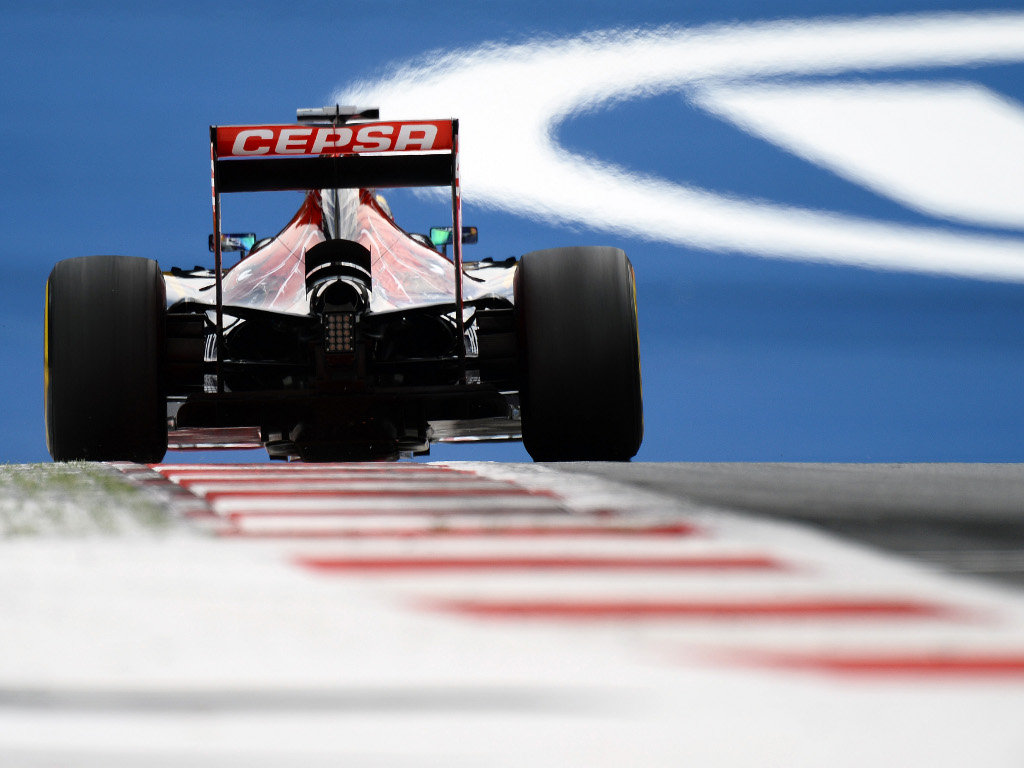 Toro Rosso were handed a suspended €10,000 fine for running a set of tyres after the permitted window in Friday’s first practice in Austria.

Under this year’s regulations, all the drivers are given one extra set of tyres to run during the first 30 minutes of Friday’s first session. After that the tyres have to be handed back to Pirelli.

However, Jean-Eric Vergne returned to the pits a few seconds after the 30 minutes was over, the Frenchman was deemed to have used his tyres beyond the allocated time.

As a result, Toro Rosso were fined by the FIA, however it has been suspended until the end of this season as long as the team does not repeat the offense.

The competitor admitted the infringement and sought to mitigate,” said an FIA statement. “Having considered the facts the stewards accept that the infringement was inadvertent and no advantage was gained as a result.

“In the circumstances, the stewards decided that a suspended penalty was appropriate for the infringement.”