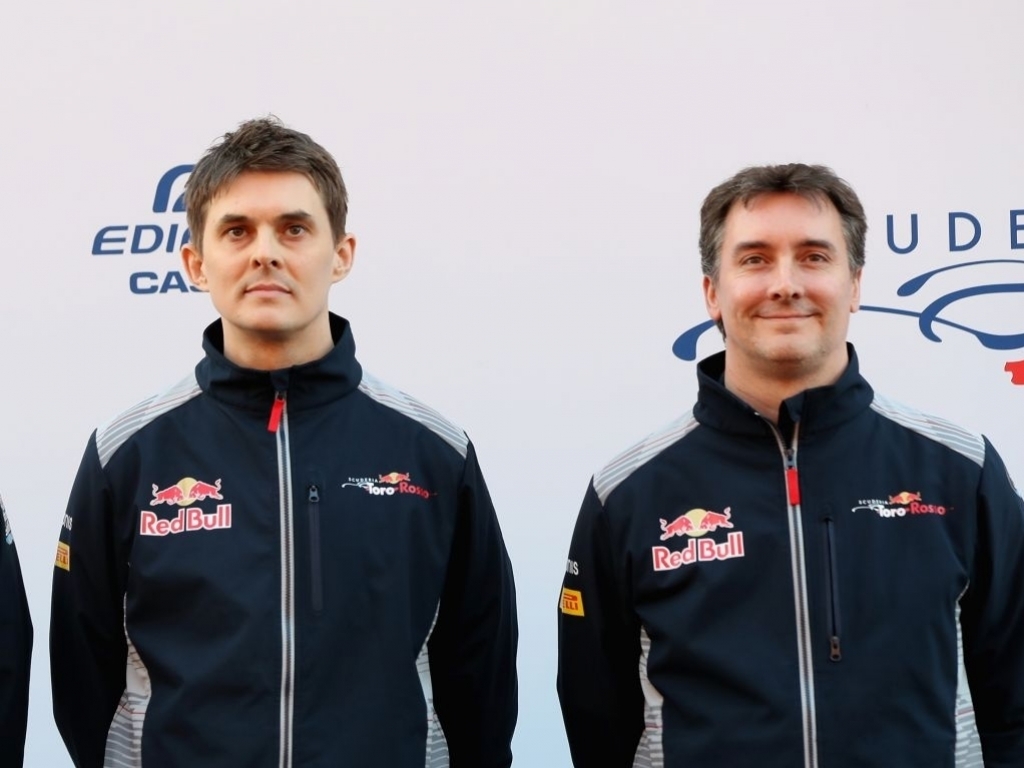 Scuderia Toro Rosso technical director James Key is hopeful of a better future after stating that new aerodynamic rules were the biggest change in two decades.

Their new-look STR12 has drawn plenty of plaudits after being the last team to reveal their car for the 2017 season and Key revealed that there has been a lot to learn over the winter with new rules coming into effect.

"In my 20 years in F1 it’s the biggest chassis change I can remember," Key said at the Circuit de Barcelona-Catalunya following the unveiling of the STR12.

"In ’98 the narrow track had just arrived and there were various tweaks up to 2009, when a larger change occurred, but other than the front wing it was still based around principles that we knew.

"These rules however, include a track change, significantly different tyres and a new aero regulation as well. From a chassis point of view it’s all encompassing with a lot of new things to learn."

Key also underlined the importance of keeping Carlos Sainz Jr and Daniil Kvyat as their driver duo and the engine switch from Ferrari to Renault.

He added: "With driver continuity and a power unit which made a major step forward last year and which should be developing strongly this year, it just leaves the chassis as an unknown quantity.

"We always set ourselves ambitious targets and this year, we are taking a more long-term view over the 20 races, with a long list of planned in-season developments.

"I suspect it will be a very busy year with plenty of performance still to be found."