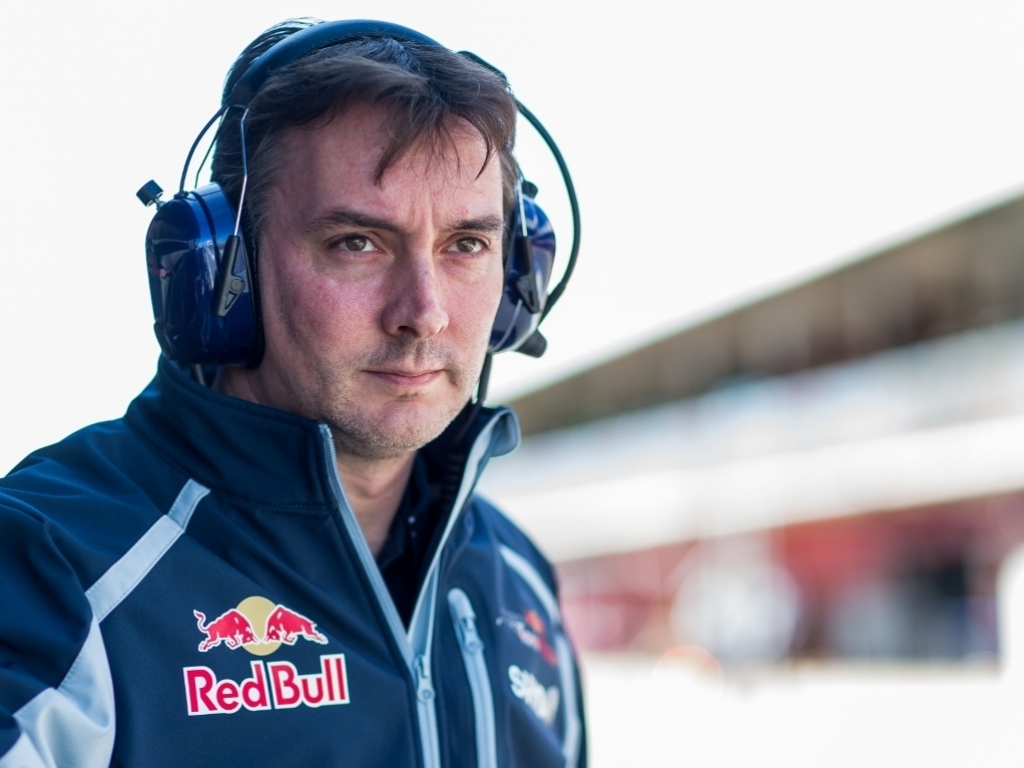 Toro Rosso technical director James Key has revealed that the team were left disappointed after their pointless run at the Russian Grand Prix.

Retiring halfway through the race with an engine failure, Key revealed that driver Max Verstappen was bound to earn a couple points for the junior Red Bull team before the unfortunate event.

"Max was in an easy sixth place, slightly shy of the Williams pace on the SuperSofts, a bit better on the Softs," he explained.

"All he had to do was continue as he was doing, he was very competitive and maybe he could have challenged [Felipe] Massa towards the end as he seemed to have higher tyre degradation than us."

Adding to the woes of Verstappen, teammate Carlos Sainz was handed a time penalty when he ran Renault driver Jolyon Palmer off the track.

Despite the penalty given to Sainz, Key believes that the Spanish driver also had a good chance of finishing in the top ten had it not been for a 'freak situation'.

"In a completely freak situation, Carlos picked up a piece of Red Bull front wing end plate in the front of his left-hand sidepod," the Toro Rosso boss revealed.

"It was sticking out of the cooling inlet and dramatically increased engine temperatures and he had to turn his engine right down.

"It also lost him an awful lot of aero performance which meant he had both much-reduced engine power and less downforce for the opening laps of the race.

"It was a huge opportunity missed, because from a car and driver perspective we did everything we could and had very bad luck with both cars."