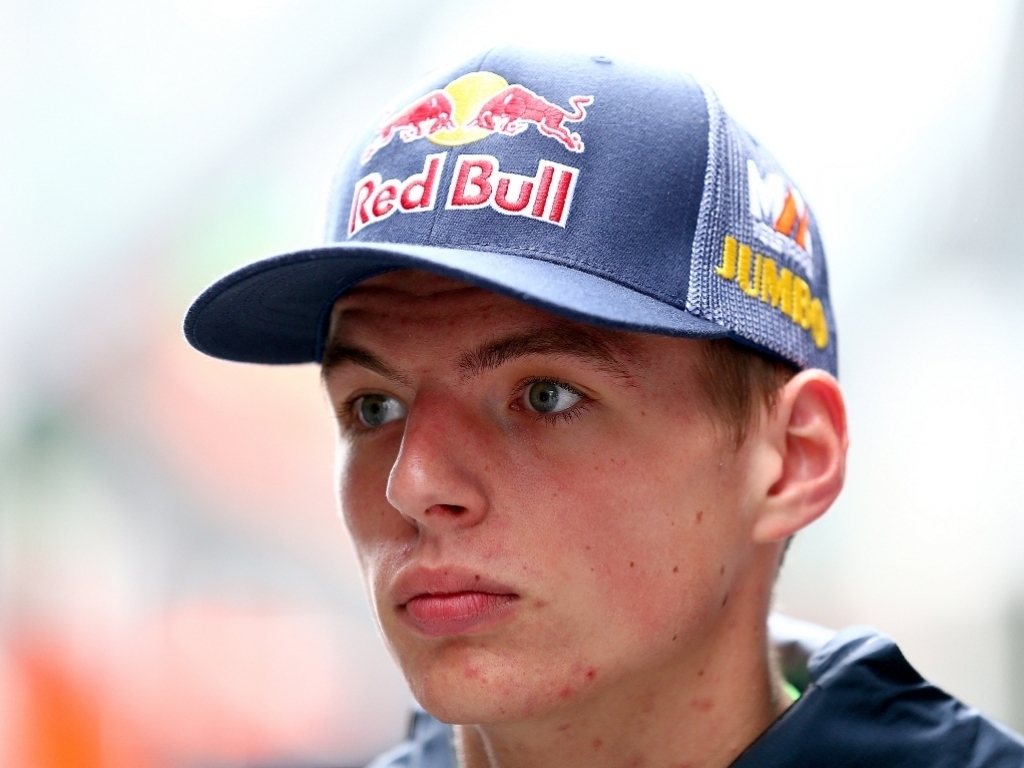 Such is Toro Rosso's faith in Max Verstappen that team boss Franz Tost is backing the teenager to score points on his debut.

At just 17 years of age he will become the youngest driver ever to race in a F1 grand prix, a record he will hold for years to come as the rules have changed introducing a minimum age of 18.

And although there are many questions about the young Dutchman's ability, not only on the track but when it comes down to pressure, his team boss is backing him to excel.

"I saw [Verstappen] two years ago in the karting world championship and I was quite impressed by his speed and his car control," Tost told Autosport.

"I'm really convinced that if we provide him with a good car that he will immediately score points. It will be a similar story to Daniil.

"I don't expect any problems for him. He will be well prepared for Melbourne."

As for all those questioning Verstappen's age and lack of experience, Tost believes his driver is prepared for the big stage.

"Last year at this stage I got the same questions about Kvyat," he said.

"Max comes into Formula 1 with, I would say, 10 years' experience [including karting], and if you go back 20 years or whatever it was a completely different scenario.

"You can now drive a formula car at 15 years old. The FIA regulations allow this, and now it's possible for a 16- or 17-year-old to come into Formula 1.

"Times have changed. It's not the age [that counts], it's the performance the driver shows.

"I know a lot of drivers who are 24 but they are simply too slow to do F1.

'nd then there are very young drivers who are very fast and they will show a good performance.

"I'm convinced Max will do this if we provide him with a proper car."